Nigeria Launches Its Digital Currency eNaira, Here’s What You Should Know

The eNaira was previously announced to launch on the 1st October 2021 before it was abruptly postponed, the president finally announces the country’s digital currency eNaira in Abuja.

Nigeria’s Central Bank Digital Currency (CBDC), the eNaira, has gone live after an official launch took place at the Presidential Villa in Abuja by President Muhammadu Buhari on Monday (25/10/2021). With this launch, Nigeria becomes the forerunner of digital currency in the continent alongside Ghana, which has been experimenting with its e-Cedi since September.

Central banks all over the world are looking to create digital versions of their currencies, known as CBDCs, in response to the growth of online payments and to compete with cryptocurrencies that are beyond the control of governments and global regulators.

Last year, China became the first major economy to launch a test version of a digital currency. Since then, at least five countries have launched their virtual currencies.

“eNaira is a Central Bank of Nigeria-issued digital currency that provides a unique form of money denominated in Naira. eNaira serves as both a medium of exchange and a store of value, offering better payment prospects in retail transactions when compared to cash payments. eNaira has an exclusive operational structure that is both remarkable and nothing like other forms of central bank money.” via the eNaira official website.

The eNaira was developed by fintech company Bitt, which is also responsible for the creation of CBDC in some East Caribbean countries.

“The adoption of new CBN digital currency is estimated to increase Nigeria’s GDP by $29 billion over the next 10 years,” said President Buhari during the launch.

At the launch on Monday, the governor of the Central Bank of Nigeria, Godwin Emefiele, stated that 500 million eNaira ($1.21 million) has already been minted. 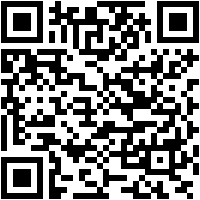 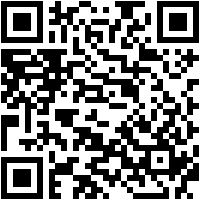 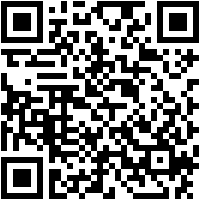 United States ZIP Codes – All US Postal Codes by States