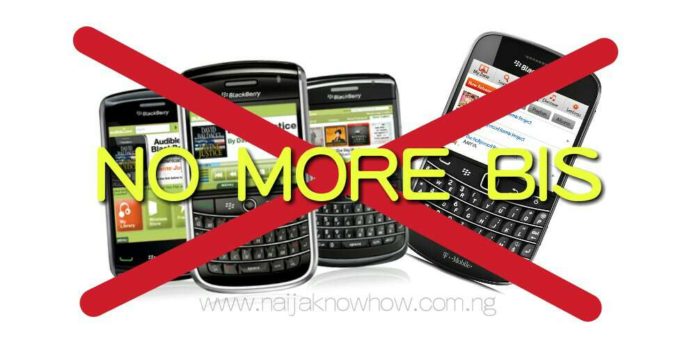 No more BIS plans in Nigeria, MTN finally join Etisalat and Glo as they said no to BlackBerry Internet service in Nigeria. Blackberry plans will no longer work on your BB phones.

BlackBerry device has been forgotten behind the curve, not long ago WhatsApp withdrew support for this device and users can testify to the fact that, they can no longer send instant messages on WhatsApp.

Still and all, blackberry 10 users can try out my trick on how to install and use updated WhatsApp application on their blackberry phone.

MTN Nigeira said no more BIS, this means that you can no longer use the internet plan on your BlackBerry device. Here is the message they sent;

Dear customer, MTN BlackBerry service will be decommissioned on 27/1/2017. Please upgrade to a smartphone and enjoy 100% bonus on any data purchased.

Starting from the purported date, you will no longer be able to subscribe on the plan. 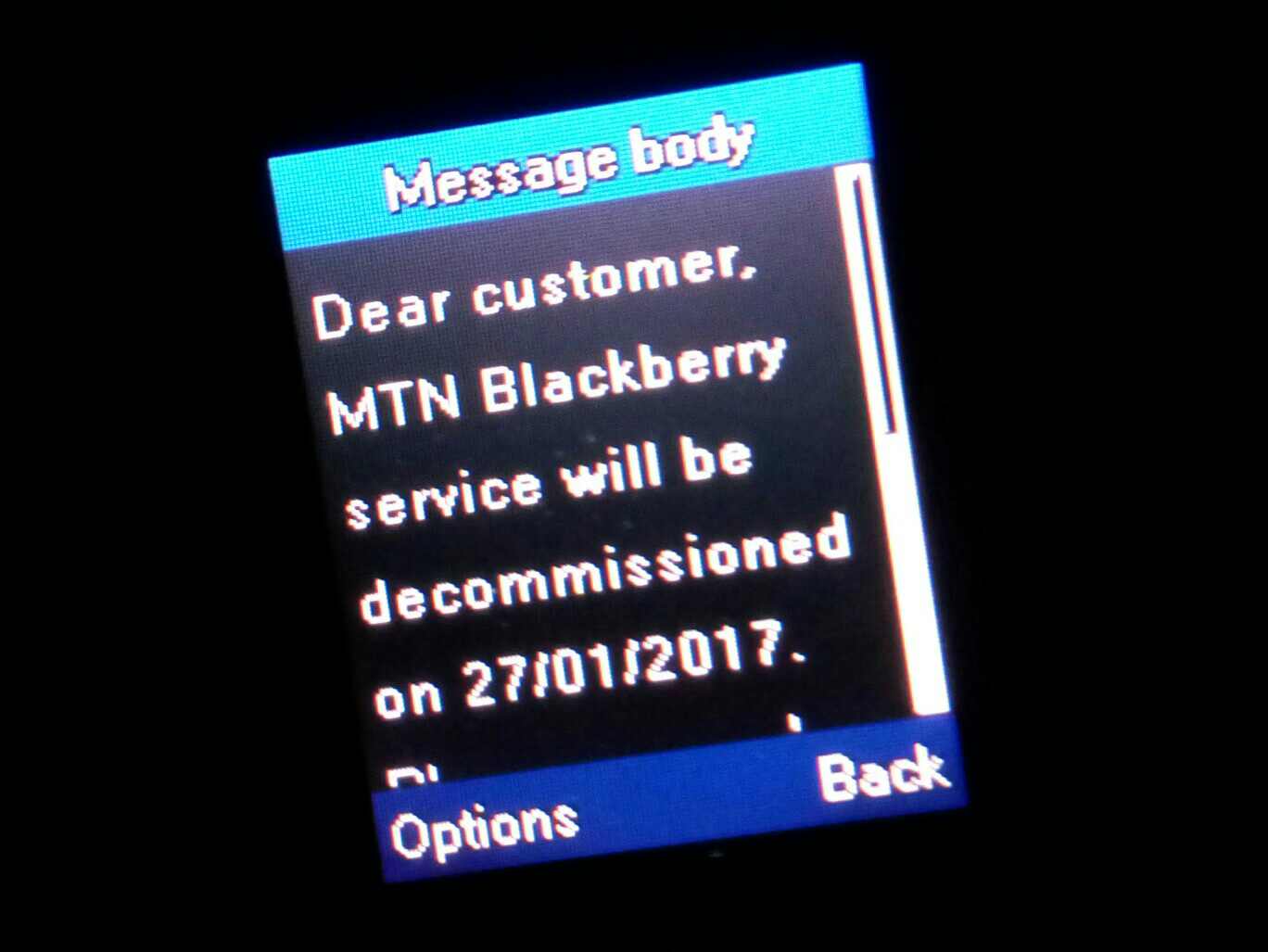 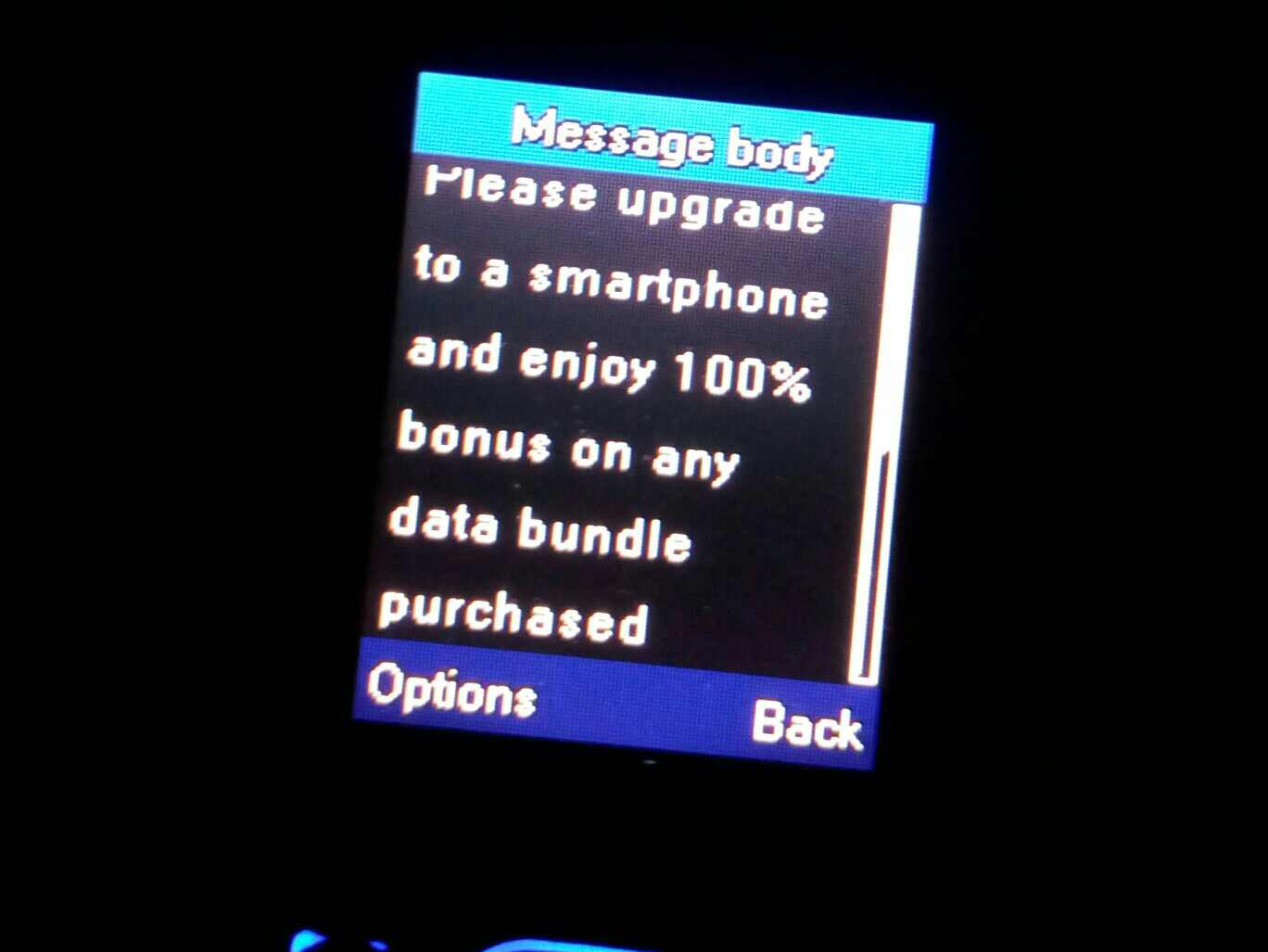 There is certainly no future for BB users in Nigeria, MTN isn’t the first to ditch BIS. Around December 2017, Glo and Etisalat announced that they have discontinued BIS for blackberry. Airtel is the only network left as we are still rocking BlackBerry BIS (3GB for N1000) on android. Let’s wait and see what happens with Airtel.

0330 is a non-geographic number that is greatly used in the United Kingdom. These are alternative numbers to the superior 08 numbers. A question...
Read more
Call Tariffs

How To Borrow Airtime On Airtel In Nigeria

Are you searching for the USSD code used for borrowing money or airtime on your Airtel line for free and pay later, then here...
Read more
Internet & Data

Are you looking for how to check MTN Night data balance quickly? This article contains the USSD code to help you keep track of...
Read more