NAIJAKNOWHOWTECHNOLOGY BLOG IN NIGERIA
Home Android List of Samsung Galaxy Devices that Get Android Support for Up to...
AndroidPhone Specs & ReviewsSamsung PhonesTech Gist

It is stated that there are several devices that have been selected by Samsung that will later receive support for the Android operating system for up to 3 generations. 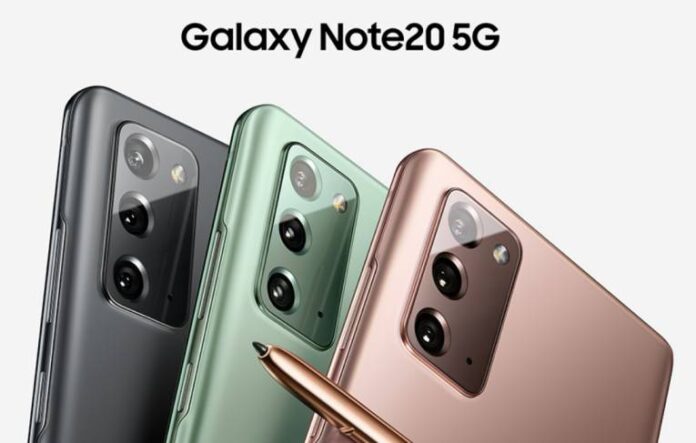 Samsung is currently known as a smartphone brand that is quite slow in bringing the latest Android OS updates to its users. After getting a lot of criticism, Samsung finally intends to fix themselves.

It is stated that there are several devices that have been selected by Samsung that will later receive support for the Android operating system for up to 3 generations. The following is the list:

Also Read:  Here is the List of Most Wanted Smartphones for the 7th Week of 2021!

It can be seen that the Galaxy A Series to Galaxy S Series smartphones have full support from Samsung so that users can experience what it is like using the latest version of the Android OS on their devices.

Moreover, soon Samsung will also roll out One UI 3.0 which is claimed to have a more minimalist appearance, easy to use, but still rich in useful features. Is your smartphone included in this list?

Playing games on Android has seen us evolve from the days of Candy Crush or Angry Birds into something a bit more intense and...
Read more
Applications

Let's go back to the days of rooting Android phones for a different purpose, some of us have rooted our Android device to change...
Read more