Samsung has in recent years already here and there let you know that it is busy with a foldable phone, during the annual Samsung Developer Conference (SDC) we have now actually seen a concept in a final stage. 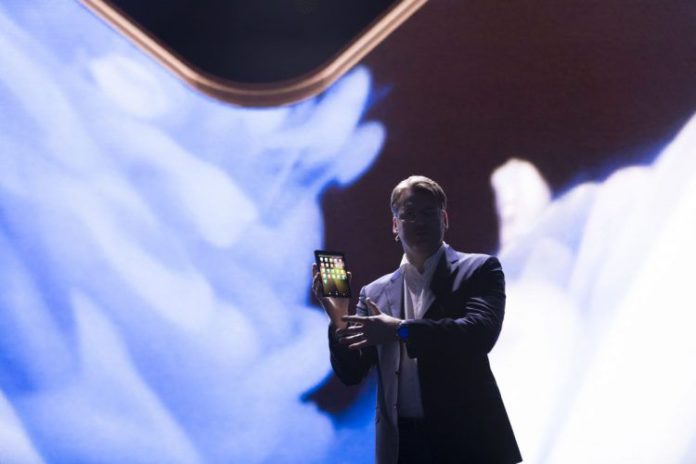 The Samsung Developer Conference took place in the United States between 7 and 8 November this year. There were talks about new applications for Samsung SmartThings, but last night there was an emphasis on the concept of the first foldable phone. Before the start of the press conference, it was not known what Samsung would show – it could be a digital render, but Samsung picked out bigger: it showed a foldable phone in a housing! 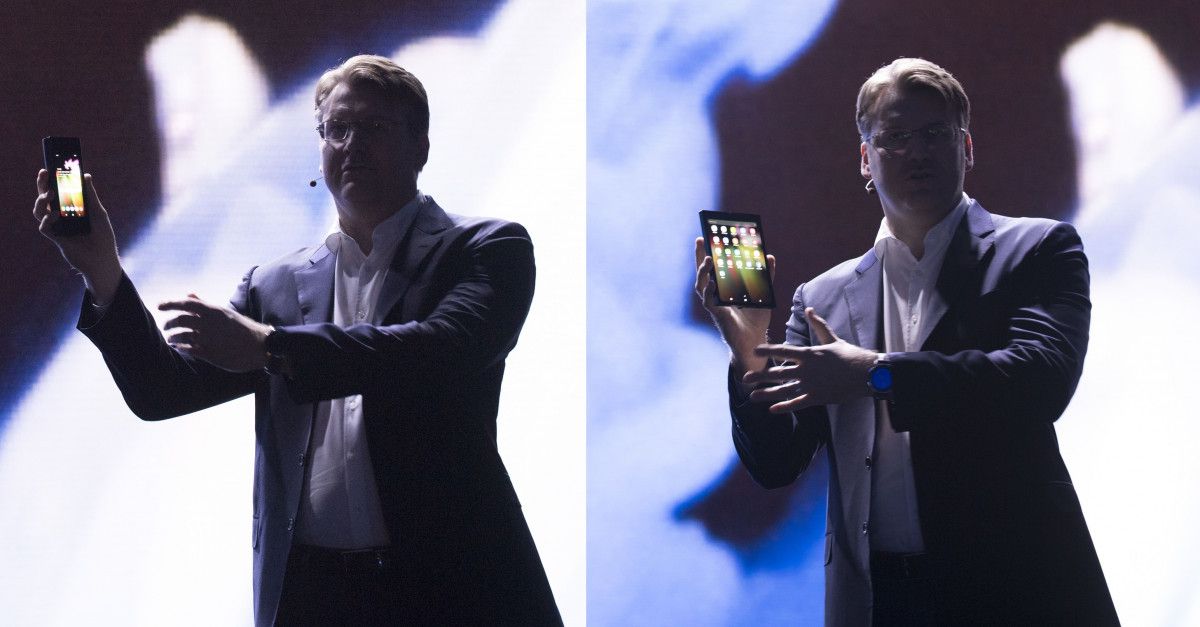 That is in fact what may or may not be noticed, although Samsung showed yesterday the concept of the phone, it has given virtually no details on the phone. Although it did know that the foldable phone has a screen diagonal of 7.3 inches. On the outside, there is also a screen, because the foldable screen is on the inside – possible to protect the panel.

The screen on the outside is relatively small for contemporary concepts with, according to previous rumours, a screen diagonal of 4.6 inches. A final detail about the phone was supplemented by Google. It gave to basic support for foldable phones to build in Android. This will make it unnecessary to maintain two separate versions of Android – which is why Google hopes to prevent fragmentation, a major problem for the operating system.

Incidentally, during this Developer Conference, Samsung talked enough about the AMOLED panel that Samsung Displays has developed to make the foldable screen possible. A standard OLED screen cannot be folded, and would immediately break under the pressure that is set during folding.

Samsung has had a solution there for years – as was already seen in the Note Edge that was already on the market in 2014, in that case, it was a fixed part of the screen that was bent. With the new foldable panel the smartphone manufacturer has had to make a number of (large) adjustments, so it uses a different kind of glue. Also, there is no glass present to protect the fragile screen – instead a polymer-composite is used with an extra protective film underneath to provide sufficient protection. 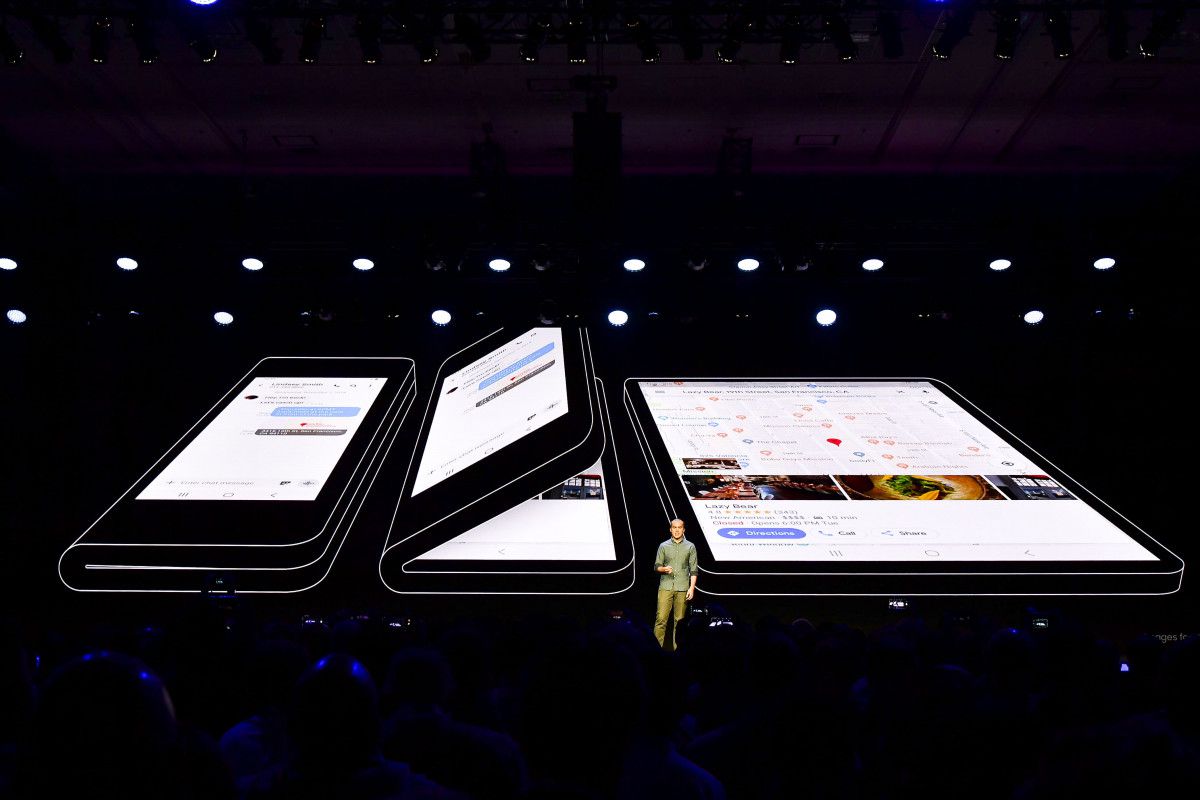 During the next Samsung Unpacked event, we will see more about the foldable phone according to the manufacturer. Instead of a draft version, it will probably be a version of the phone that can actually be sold.

Presumably, the next Samsung Unpacked event will take place at the Mobile World Congress in late February. The first rumours go in any case that a variant of the Samsung Galaxy S10 will be equipped with the new technology. To what extent this will meet the wishes of consumers remains to be seen; the concept that was shown yesterday was on the thick side, but due to the enormous 7.3-inch screen, it is also on the large side. Lastly, we have no details of the official price of this new device.

Flexible phones are no longer shocking after the lauch of the first foldable smartphone, that said, what do you think about the new trend in mobile technology?