Samsung To Use New ‘One UI’ On Its Smartphones From 2019

Do you still have memories from the TouchWiz era? Samsung tried to make it forget about the name change to Samsung Experience ... This time there is a big change to the system and a new name that TouchWiz has to forget. 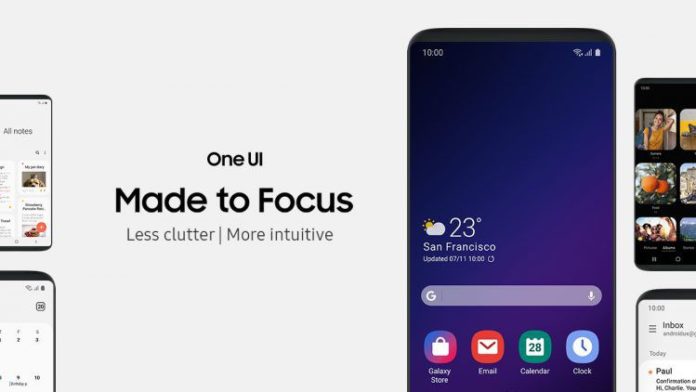 Samsung did not only show a draft of its foldable phone during the opening speech of the Developer Conference, but it also touched on the appearance of the operating system on its telephones.

At the time of writing, Samsung installs Android in combination with the Samsung Experience UI, this will change from 2019 onwards. Samsung wants, after all, from this name and opts for something new: “One UI”. Probably still a try to make users forget the (bad) times of TouchWiz – even if it brings more than just a name change. Samsung has also changed a large part of the User Interface (UI). 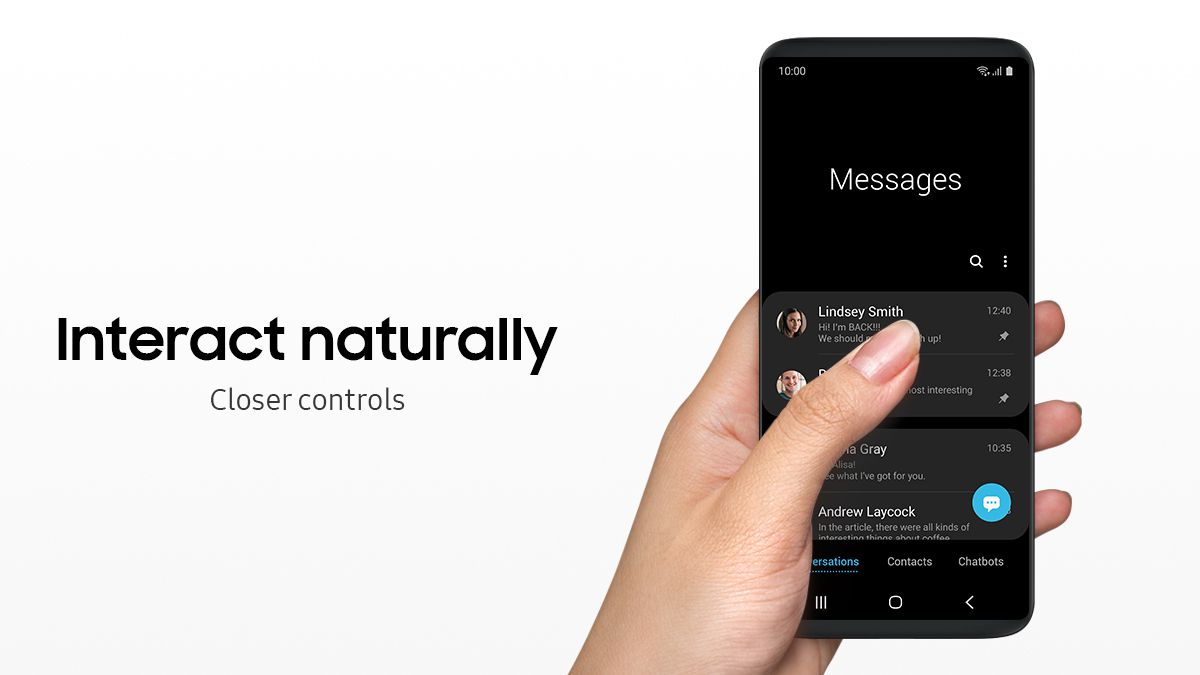 It is possibly one of the biggest changes Samsung has made in recent years, and it must above all give the operating system a more streamlined appearance. Samsung has done this, among other things, by moving all the controls to the bottom of the screen. Especially on the current 18:9 screens it can be problematic to get your hands at the top of the screen. According to Samsung, the top of the screen is used in the OS as a space where you can see elements, such as text, that does not require interaction from the user.

Each colour has its own theme

According to Samsung, there must be several themes available in One UI that match the colour of the phone you have – or that eventually will come to all phones with One UI, is not yet known. In addition to the colourful themes, there is also the possibility to use a dark theme, a function that has been regarded as a wish among a large group of users for years.

The theme does not only apply to the settings menu but continues in every system application that Samsung provides in the basics – for now, only Smartthings and a few small applications do not yet have the new theme. The UI has also received completely new icons and groups have been made in the settings menu under which certain settings fall, making it easier to find everything. 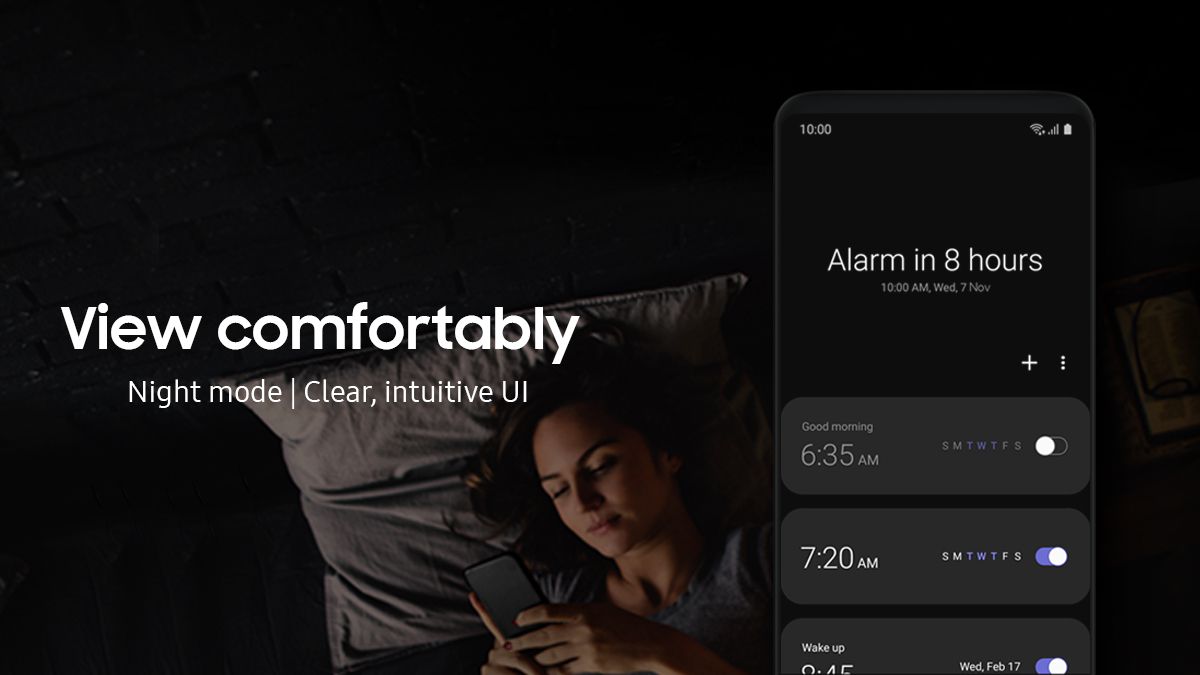 For now, there is first a beta version for users in Germany, the United States and South Korea, which can be requested via the Samsung Members application. Later, a beta in other countries must also be released, although the probability is relatively small that the beta will reach Nigeria.

At the beginning of 2019, in January to be precise, the update arrives in Android 9.0 Pie with One UI for the Samsung Galaxy S9 series and the Note 9. Presumably, the S8 series does not follow much later, although we are still waiting to see how that will run exactly.