Snapchat is arguably one of the best social media apps online, and it’s known for all the cool features it has, you can take pictures and apply different numbers of filters and stickers, you can upload stories, view stories and also chat with your friends.

But unlike WhatsApp, Facebook or Instagram where you can easily download a story with any story saver apps, it’s quite different with Snapchat and you can only upload your own stories, view your friend’s story and nothing more.

List of The Best Snapchat Story Saver Apps For Android

SaveStory is a screenshot/recorder app on Android and it’s a very good app for grabbing images and videos uploaded on Snapchat stories. This app has a lot of features and if you’re looking for an easy way to download stories from a friends Snapchat stories, you can do it easily with SaveStory and it can be done by using the app to take screenshots and record videos directly from any Snapchat stories you’ll like to save from.

This app also has a video trimmer that’ll let you trim recorded Snapchat videos. SaveStory is a very nice tool to record and take pictures, and it’s one of the best Snapchat story saver apps for Android users. 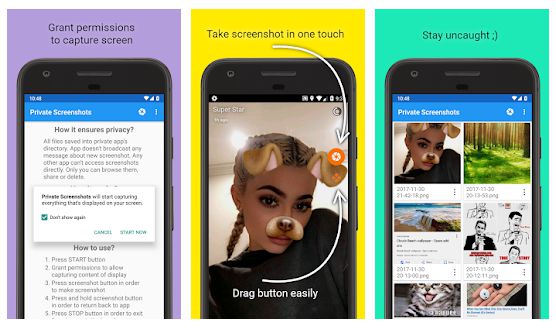 Private Screenshots is an app that offers all the features you’ll need when it comes to downloading stories from Snapchat. The app works in an easy way and its features are designed to take screenshots perfectly. Private Screenshots can take clear images and videos from Snapchat and it also works for other social media apps as well. You can use the app to save any Snapchat story or videos you’ll like to keep 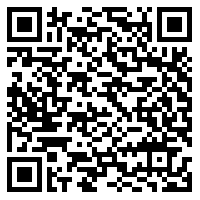 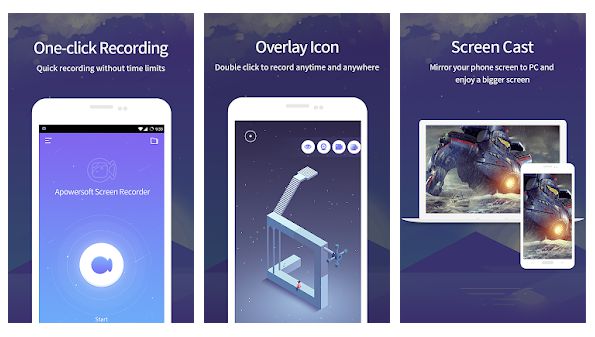 You can use Apowersoft Screen Recorder to get any Snapchat video story you want, you just have to record it directly from your friend’s story or any random stories you want to save. 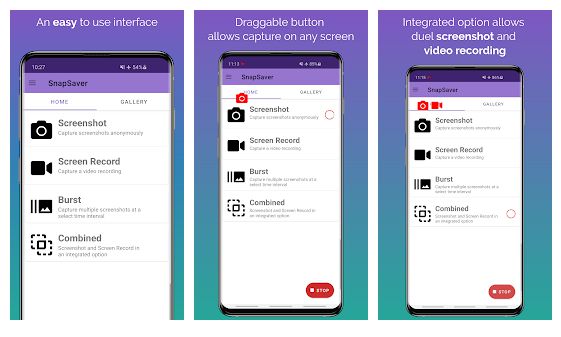 ShotSaveer is the perfect Snapchat story saver app you’ll need on your Android device, this app works perfectly when saving content from Snapchat, it’s a screen grabber app that’ll grab all the contents displaying on your device screen, and it also allows you to record videos with just a single tap on the record button. ShotSaver also works as a game recorder app and it can be used to record games and the video will be in compressed size but the quality will be good.

ShotSaver is a very good app to save stories on Snapchat, it’s a free app with a lot of features and is also very easy to use and it also has an option to screenshot and record videos at the same time.

Just as I had explained earlier that these apps don’t give you the download button to download stories from Snapchat, the only option is to use these apps as screen grabber and a screen recorder on Snapchat, it’s not all apps that work with Snapchat but the one’s I’ve listed here all works perfectly and are the best Snapchat story saver apps for Android.

How to Download and Transfer Songs From Audiomack to Phone