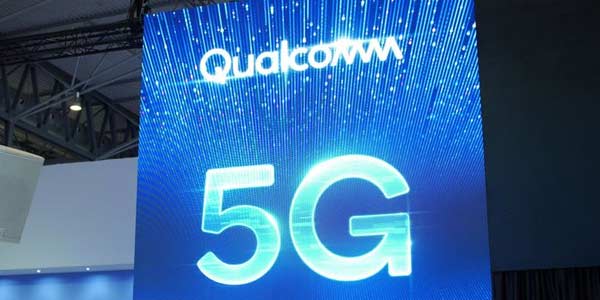 According to Qualcomm, this brand-new processor is optimized for gaming, VR, AI, and 5G connectivity. Although overall, this chip still uses the same design and layout as the usual Snapdragon 855.

The difference is, the eight existing Kryo cores are boosted with higher clock speeds, up to 2.96 GHz. But the more noticeable updates are in the GPU sector, where according to the Adreno 640 performance Qualcomm that is used increases by 15%.

So this brand-new chip will be more useful for mobile phones that focus on gaming, such as those released by Asus, Razer, and others. Then according to Qualcomm, there is also an increase in the side of AI and VR because this chip is equipped with the 4th generation AI Engine which is capable of running more than 7 trillion operations every second.

Updates also exist on the connectivity side, because Snapdragon 855 Plus is claimed to have battery life all day with a 5G connection. Just like its predecessor, this chip still uses two modems, namely Snapdragon X24 LTE and X50 5G.

Snapdragon 855 is currently used in a number of flagship phones such as the Galaxy S10, OnePlus 7 Pro, and LG G8. While the Plus version as estimated could be used in Galaxy Note 10 or maybe Pixel 4, as quoted from The Verge.