Samsung provides the Galaxy S10 with a premium design, camera and quality. Here is the Samsung Galaxy S10 full specs, features and price. 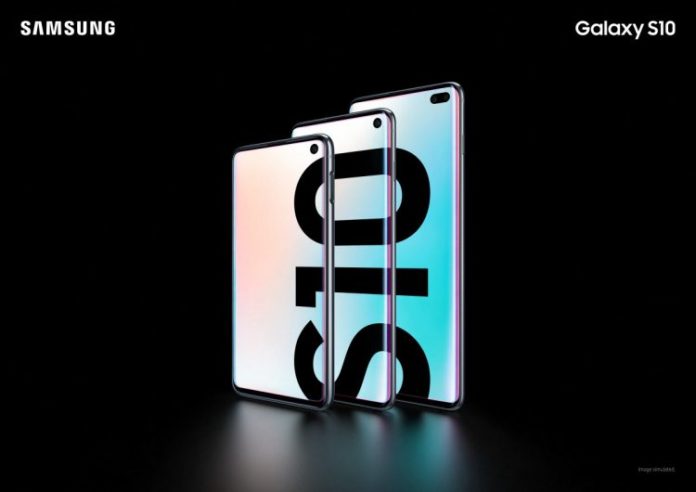 The birth of the brand-new flagship trio took place live at the Bill Graham Civic Auditorium, San Francisco, California, USA. With Samsung launching the Galaxy S10 and two other models namely – Galaxy S10 + and Galaxy S10e, the predecessor of the Galaxy S9 is now officially available for everyone.

Let’s delve deeper to unravel what this device has in stock for us!

Speaking of specifications, Samsung provides the Galaxy S10 with a 6.1-inch Curved Dynamic AMOLED screen with Quad HD + resolution (3040 x 1440 pixels) and a 19: 9 aspect ratio. This screen has been coated with Corning Gorilla Glass 6.

One of the functions that have waited for a long time is Digital Wellbeing. With the launch of Android 9.0 Pie, this feature suddenly appeared. You can also set maximum operating hours for apps, and there is a “Wind down mode” to get you off your phone. Samsung S10 + and S10 now brings its own version of that, since Google’s own Digital Wellbeing now seems to be limited to Android One devices.

Samsung has also made three changes to the screen. Starting with the colour profiles, there are only two of them now. Previously, the choice was: Adaptive Display, AMOLED Cinema, AMOLED Photo, Basic mode. To make things easier for users, that is no longer the case, only ‘Vivid’ and ‘Natural’ are still present on the Galaxy S10.

Samsung has also made changes to the gestures to turn the screen on. Next to ‘Lift to wake’, there is now also the (much requested) ‘Double tap to wake’. An important feature that was added from the Galaxy S8 series also lacks the pressure-based home button. XDA speculates that the arrival of the in-display fingerprint scanner may be a cause for the change.

The Galaxy S10 has three rear cameras, each with 12MP resolution (wide), 12MP (telephoto), and 16MP (ultra wide). While the front has a 10MP resolution punch hole camera at the top right corner. 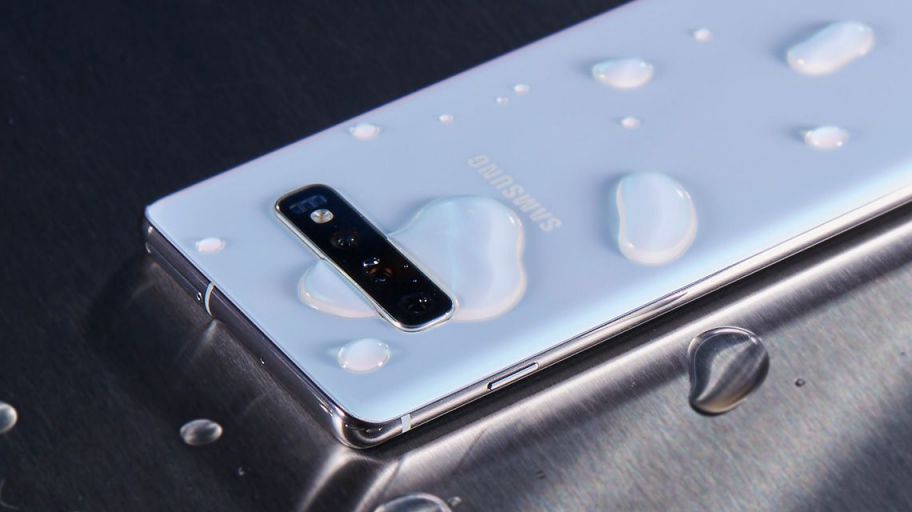 Samsung has also properly taken care of the camera app. To start with three new ‘Intelligent features’. These include ‘Bright night’, so you can take good photos even in very dark conditions. At least that is the idea behind the mode. We know this works well: Google previously implemented its Night Sight function, which makes for great photos in the dark. A second new function has to do with a ‘Document scan’. You have separate applications for that, but it is easier if the function is directly in the camera app. Also, Samsung has entered into a partnership with Instagram. In the camera app you now also see an Instagram mode. With this mode, you can take photos and place them on your Instagram stories.

Moving onto the processor and storage, Samsung buries the Exynos 9820 or Snapdragon 855 chipset depending on the marketing region. It is then combined with 8GB RAM and a choice of 128GB or 512GB internal memory. There is also a slot for microSD cards up to 512GB for external memory.

Samsung also unpacks with a fingerprint scanner in the screen and the possibility to transform the S10 + into a wireless Qi charger, with which other smartphones can be charged wirelessly. This may be familiar because Huawei introduced the same function last year in his Mate 20 Pro.

The Galaxy S10 and S10 + comes with advanced hardware like the vapour chamber cooling system that prevents the device from overheating and becoming sluggish, AI-based performance improvements, and a GPU optimized to ensure smooth gameplay. Plus, the long-lasting 3400mAh battery means you can worry less about power mid-game. 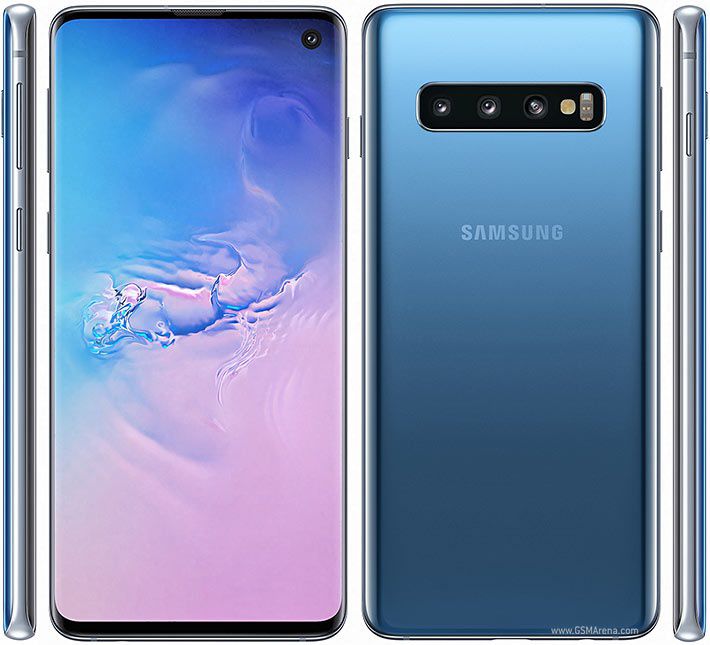 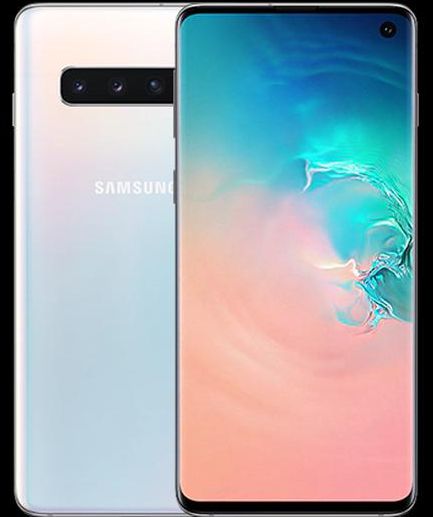 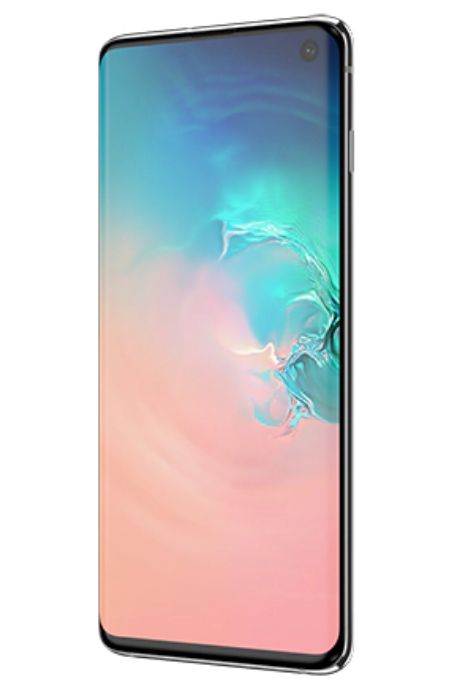 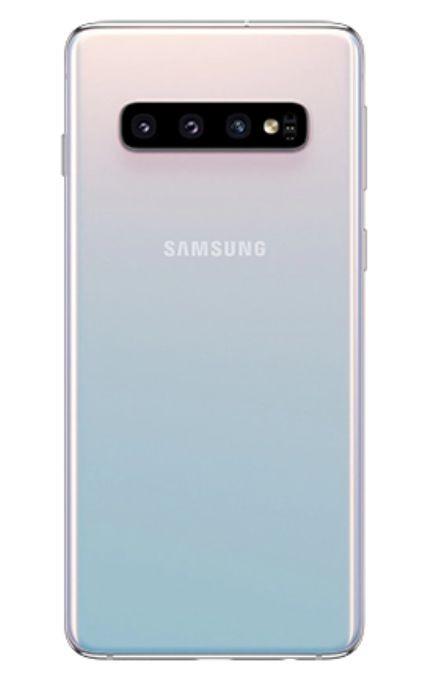 The Samsung Galaxy S10 launched in February 2019, it is available in colours Prism White, Prism Black and Prism Green. You can order the phone from online shopping markets using any of the links below.

Where to buy Samsung Galaxy S10

CLICK HERE TO BUY THE GALAXY S10 in Nigeria.

Samsung Galaxy S10 is available for preorder in Nigeria. While we await the official release of this device, can you let us know what you think about the latest Samsung smartphone using the comment box below?

Samsung is currently known as a smartphone brand that is quite slow in bringing the latest Android OS updates to its users. After getting...
Read more