In this article, you will discover everything about the Android operating systems. Learn which is better, Stock Android or Custom UI? 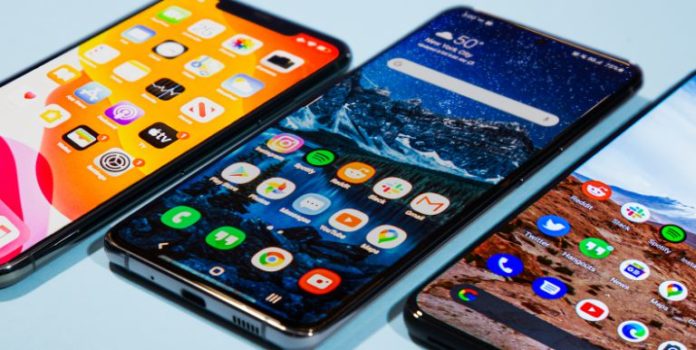 What do you look for in a smartphone? Design, display, camera, battery? As far as the software of the device is concerned, you probably only look for Android or iOS. Unless you are a tech enthusiast, chances are, you may think all Android phones have the same internal software. Do you? Think again.

What is UI (user interface)?

User Interface (UI) comprises all the components of the software you use to get around your device. Android was developed by Google, but they don’t manufacture all Android phones.

Before Pixels came into being, Google made a bunch of Nexus phones in partnership with multiple brands like HTC, Samsung, LG, etc. These phones had the best version of Android until they stopped the range and Google started making Pixel phones. Pixels are now the flagship range for pure Android phones.

Throughout the years, several brands like, Samsung, Xiaomi, OnePlus, HTC, have developed their own version of Android that you can see in their phones. But since they are powered by Android, you get a combination of the two UI on such a device. These Android skins have a slightly different outlook, different apps, and a bunch of other customization options that pure Android does not allow.

What others are there?

There are several other UI you can find in the market today, but here are some of the more innovative ones:

EMUI (Emotion UI) has added some great features in its latest version, EMUI 10.1. Most of their devices are expected to get this update, some later than others. The Huawei P30, P30 Pro, Mate 20, Mate 20 Pro, Nova 5T, P40 Lite are some of the lucky ones. What you can expect from the latest UI are features like:

One UI by Samsung 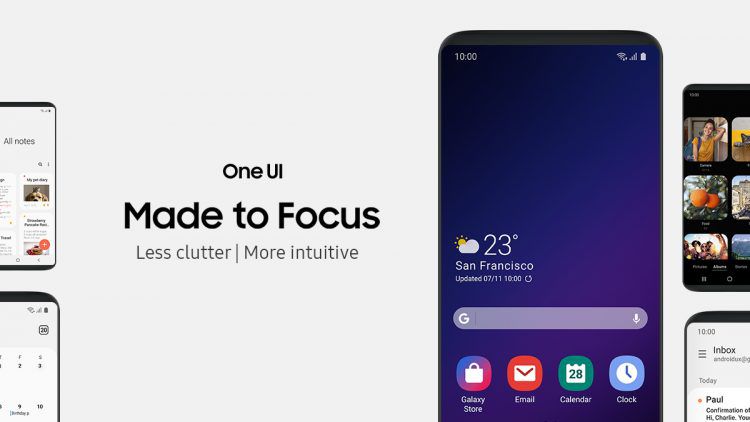 The latest running version is One 2.1 which has several interesting updates. Most of the recent launches are expected to get this update including the new Galaxy A series, M series, and S series. On a Samsung device, owing to the One UI, you get: 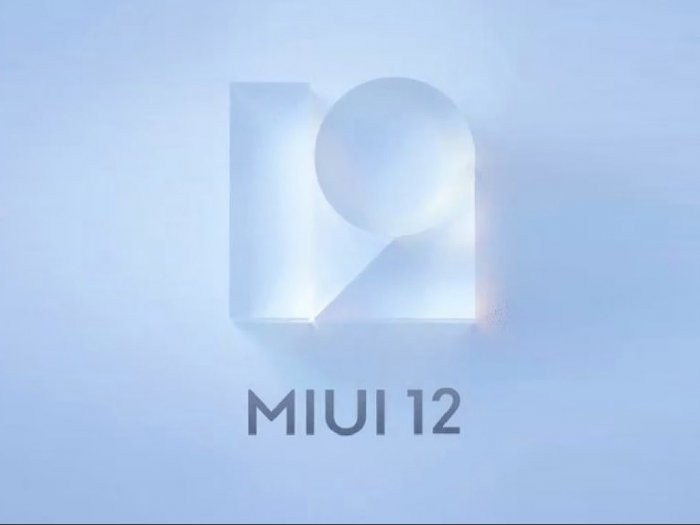 Xiaomi did a pretty good job with their UI for the Mi, Redmi, and POCO phone ranges. The company produces both stock Android and MIUI, but the best Xiaomi phones have them both. Most of their phones are expected to get the latest update including Poco F1, Redmi Note Pro series, and K20 series. Some of its more interesting additions in their latest MIUI 12 are:

Their latest is the UX 9.1, which looks very similar to the latest Android. Most of their flagships and some older versions will receive the update sometime in 2020 including LG V40, V50 ThinQ, G7, G8S, and the K series. But here are some additional features you can expect:

Also Read:  How to Convert PDF Files to Word Online

OnePlus gained popularity quickly with its sleek hardware design, but its custom UI is not far behind. The latest version, Oxygen OS 10.3.4 will be available for most of its devices including OnePlus 7, 7T Pro, 6, 6T, and others. The update will bring features like:

What is the difference?

The latest Android versions have added more personalization options. Yet, there are some things you can only do on the other UIs.

Also Read:  How to Download TikTok Videos without Watermark for Android and iOS

If we were talking about this a few years back, there may have been a clear winner. But given how well phone software and the smartphone industry itself has evolved, it’s hard to tell.

Some people prefer the clean, simplistic layout of pure Android and enjoy using Google apps alone. Others (like myself) enjoy the option of being able to switch between apps or personalize their device. In their latest versions, they both work great in terms of usability.

So it really comes down to your preferences. Now that you have some understanding of the differences – make sure to check out both UI when choosing your new phone!

There are times when you suddenly need to convert PDF files to Word. Portable Document Format (PDF) files cannot be edited or copied like...
Read more
Android