Here, you will find the best online meeting and video conference apps on Android, iOS, laptop or PCs. Learn more!

If you’re looking for a recommended app for your online video or voice meeting? You’re in the right place. This article contains the best online meeting and video conference apps on Android, iOS, laptop or PCs.

Today’s technological sophistication allows anyone to easily handle all kinds of needs through a smartphone, laptop / PC. In this case, including matters of work to hold meetings that are not solely obligatory to be done formally in the office. Now there are a variety of the best online meeting applications that can be used free of charge on various devices such as smartphones or laptops / PCs.

Here are some of the best online meeting and video conference applications, summarized by Naijaknowhow:

List Of The Best Online Meeting and Video Conference Apps

In 2020, the Zoom video calling application is hype and widely used by office workers for video conferencing and online meetings on smartphones and laptops.

Zoom can be used free of charge and can accommodate more than 100 meeting participants with a limited duration of the meeting for 40 minutes. For you who spend more time working from home, Zoom can be a mainstay application. 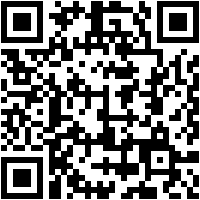 The next best video call and online meeting application that you can try is Skype. Until now, Skype users have reached more than 250 million people.

Skype also offers attractive features, such as voice and text messaging services, and supports cross-platform video calls. Not only that, but Microsoft’s communication service also launched a new feature that allows people to make video calls without having to register first. Given the name Meet Now, the feature can later be used by the user without logging in to the Skype account and the user’s privacy will be maintained.

Later users can easily create a conversation room on Skype without logging in via the official Skype website. Simply through a few clicks in accordance with the directions given by the site, users can video call as much as they like. In addition to video calls, office workers currently use Skype as an online meeting application with a capacity of 25 meeting participants.

Also Read:  Is Clubhouse App Safe to Use?

Cisco Webex Meetings is a video conference application for remote meetings that has existed since the 90s. Although originally known as a business application, Cisco Webex is also widely used by professional workers who work from home.

This application can be used free of charge and can accommodate the capacity of meeting participants up to 100 people without any time limit. 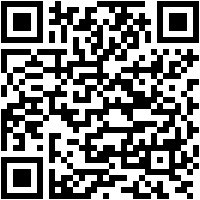 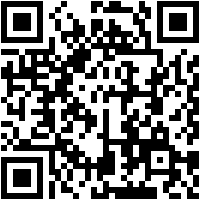 Next, there is an open-source platform called Jitsi Meet to do video conferencing easily by simply accessing the official website https://jitsi.org/jitsi-meet/.

Jitsi Meet is also available based on applications on Android and iOS. This application offers a variety of interesting features and is able to accommodate as many as 75 online meeting participants. 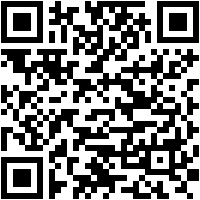 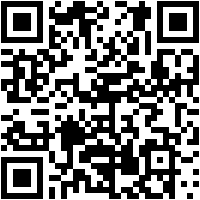 You can download directly on Android and iOS smartphones. The advantage of this application is that it can connect directly with the user’s Google ID. Thus, making it easier for users to find contacts through e-mail and Google contact.

Google Hangout Meets can be used for virtual meetings with up to 250 participants. Currently, Google has made Google Meet free from May to 30 September 2020. And is limited to 60 minutes and participants involved up to 100 people. 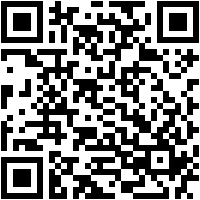 WhatsApp (WA) was originally just an application for replying to short messages and photos. Along with the times, WhatsApp is also equipped with a video call feature. This feature can be used on Android and iOS-based phones for free.

However, the video call feature on WhatsApp can only be used by up to eight people in one call (including users) which makes it one of the best online meeting apps out there.

This group-based conversation application can be used to communicate between topics. Slack can also be used to share documents and conduct video conferences for up to 15 people.

Similar to other applications, Slack has also been integrated with several tools and social media. This will make it easier for users to send files and monitor work processes, such as Google Drive, Dropbox, and Twitter.

The most interesting feature in Slack is the search feature that can be used to browse topics or conversations that have been done before. 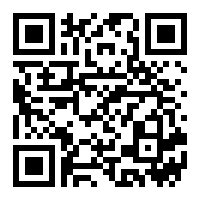 Here are the best online meeting and video conference apps you can explore in the absence of physical and formal meetings. These tools can be used on various devices such as Android, iOS, laptop or PCs. Kindly share using the comment box below if you have additional helpful video meeting apps you have used previously?

9mobile (Etisalat) Data Plans and Subscription Codes in Nigeria — Broken Down Just For You! (2021)