The TECNO F1 is a budget-friendly device with low RAM specifically targetted at those looking for a cheap Android device. It comes with the latest Android OS but it's the GO edition. Check out the TECNO F1 Price in Nigeria, Specifications, Features, Photos and Where to Buy latest TECNO F1 in Nigeria (Jumia) 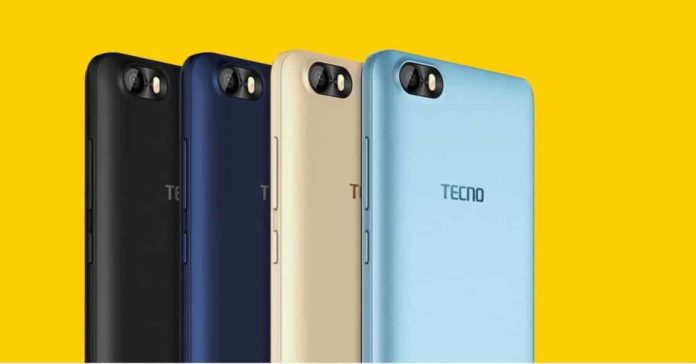 These Android Go Edition phones were launched alongside the Camon X and Camon X PRO. The Android Oreo (Go edition) was developed particularly for entry-level smartphones and comes pre-installed with stripped down, ‘offline-first’ versions of popular Google apps such as YouTube Go, Gmail Go and other ‘Go apps’ by Google.

In this article, you will get to know more about one of the new entry-level smartphone unveiled by TECNO — known as TECNO F1 (the first Android 8.0 Go edition in all of Africa)!

The TECNO F1 is a budget-friendly device with low RAM specifically targetted at those looking for a cheap Android device. It comes with the latest Android OS but it’s the GO edition.

This 5 inches device comes with 1GB of RAM, 8GB of storage that can be upgraded to 32GB using a microSD card.

The TECNO F1 is built for speed according to TECNO, it sports a MediaTek chip with a 4-core processor and 32-bit CPU architecture. The Quad-core processor clocks and reaches a speed of 1.3GHz with 28nm process technology.

As for the camera, both 2MP front and 5MP rear cameras come with a flashlight that helps to brighten photos in the low light conditions. Also, it’s battery is only 2000mAh and don’t expect to have quick charging feature on it (see phones with more than 4000mAh battery capacity).

With that said, let us have a quick look at all the key specifications of this device. 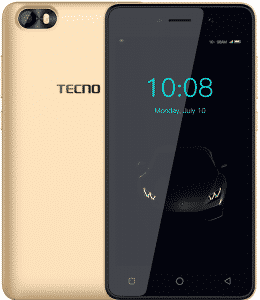 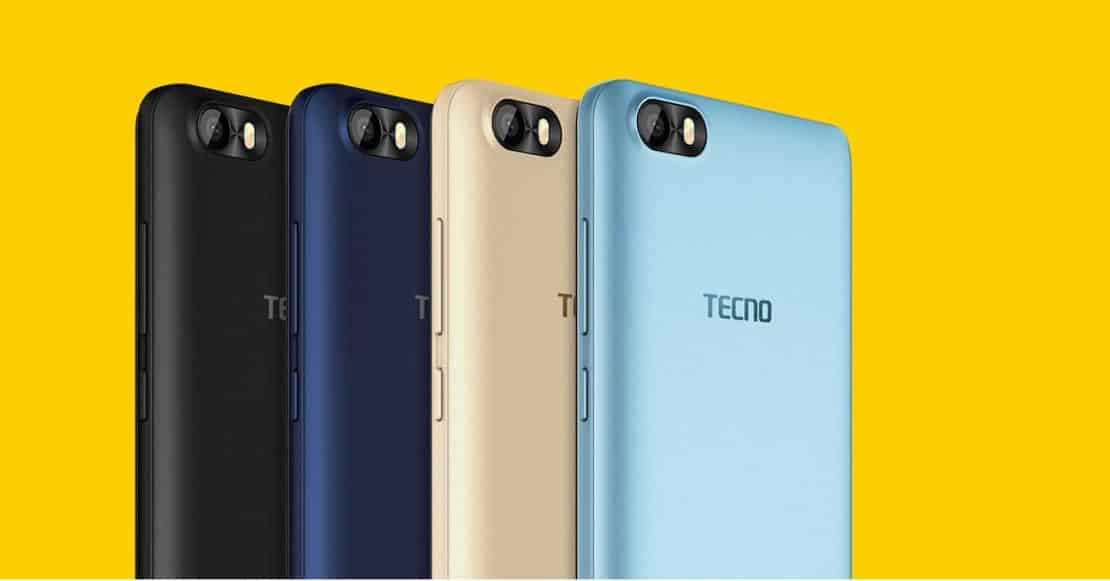 The TECNO F1 launched April 2018 and it’s expected to be made available in stores soonest. You can order the new smartphone from some of the largest online shopping markets when released using the links shared below. The TECNO F1 is expected to cost N15,000 to N20,000. The device comes in four beautiful colours — Champagne Gold, Ice Blue, Dark Blue and Elegant Black (CLICK HERE TO BUY TECNO F1).

Where to buy TECNO F1