Telegram messaging application is reported to have been downloaded more than 500 million in the Google Play Store. Click here to continue reading. 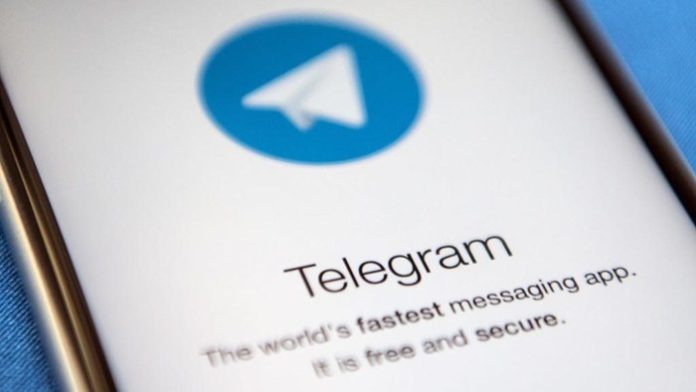 Telegram messaging application is reported to have been downloaded more than 500 million in the Google Play Store, this number is quite impressive because Telegram only had 300 million users until last year.

As for the Telegram X Application it has reached around 510 million. This Telegram version has a slightly different interface and also features a slicker animation.

Telegram developers say that the services offered by Telegram are facilitating work and learning from a distance which in turn helped Telegram become more popular during the COVID-19 pandemic quarantine.

Then cross-platform support is also available on this application which allows users to switch seamlessly on various devices. Telegram is also available free of charge and does not contain any advertising content.

During the COVID-19 pandemic, many similar applications also grew impressively including Zoom which already had more than 300 million participants in daily meetings were previously in March had 200 million active daily meeting participants.

Then Microsoft Teams, which has 75 million daily users and has recorded 200 million participants in a meeting in a day in April.