Thanks to Apple Watch, 92-Year-old Man Survived After Falling down the Stairs!

A 92-year-old man from Grant, Nebraska is known to have survived after he fell down the stairs thanks to the Apple Watch that he used. Learn more!

Apple Watch is currently one of the most widely used smartwatches worldwide. Not only because it has a cool design, but this smartwatch also has features that are useful for many people, especially this man.

Yes, a 92-year-old man from Grant, Nebraska is known to have survived after he fell down the stairs thanks to the Apple Watch that he used.

Citing 9to5mac, the incident occurred when the man who was a farmer was climbing the stairs to see the pigeon grain. But at that moment there was a strong wind that pushed the stairs so that the man fell. 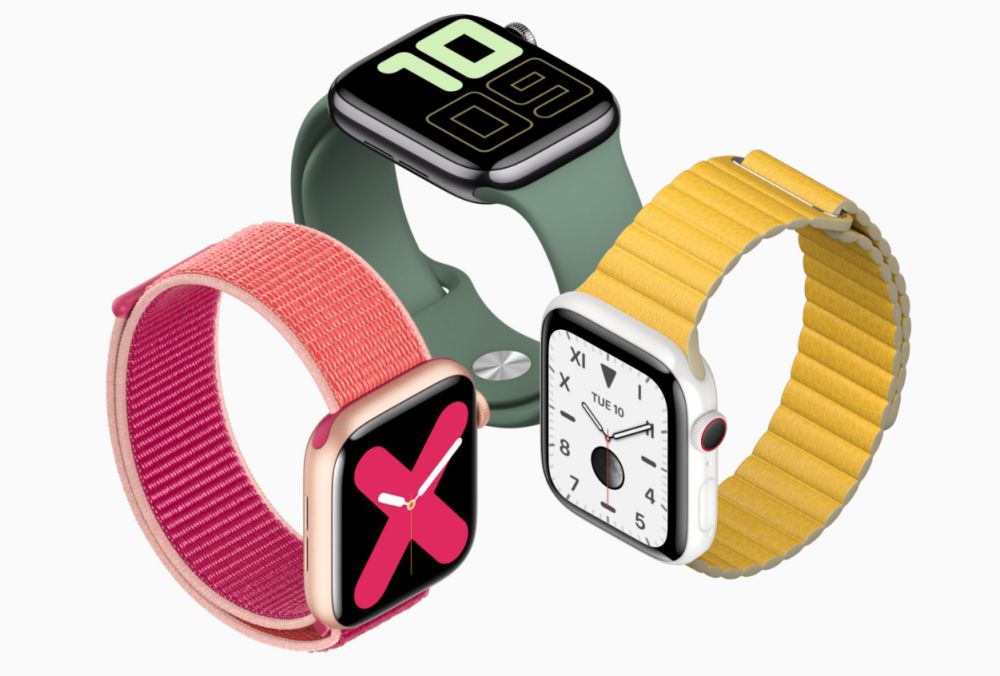 Because he fell from a height of 6 meters along with his Apple Watch, his smartwatch immediately detected the falling movement and contacted the fire department to ask for help.

As a result, firefighters also managed to convey the man quickly to the hospital. It is known that the man must be treated for a hip fracture after falling from that height.

This is not the first time that Apple Watch has saved someone’s life. Previously there was a case where a man survived after he fainted and his Apple Watch directly contacted 911 to ask for help.