Warning: Using Your Smartphone In The Dark Often Can Make You Blind Permanently!

Hong Kong - A man in China experiences temporary blindness after playing a cellphone game in a dark room. Learn more! 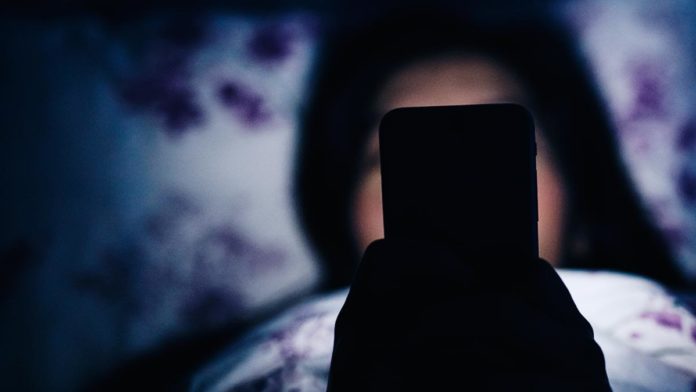 Hong Kong – A man in China experiences temporary blindness after playing a smartphone game in a dark room.

Wang, a man from Xian City, Shaanxi Province, China, lost his sight due to often playing cellphone games in a dark room before sleeping.

He admitted that he often did that, even though his wife often felt disturbed by his habits.

“I like playing smartphone games, but at night, my wife doesn’t like me operating my phones because the light is too bright after the room lights are turned off,” Wang said.

He claimed to still be able to use the right eye to see the smartphone.

“I can see some words but not others,” Wang said.

It is still unknown whether his eyes have problems or only one of them.

Lei Tao, the doctor in charge of Wang, said the patient suffered an eye stroke or also known as retinal artery occlusion. 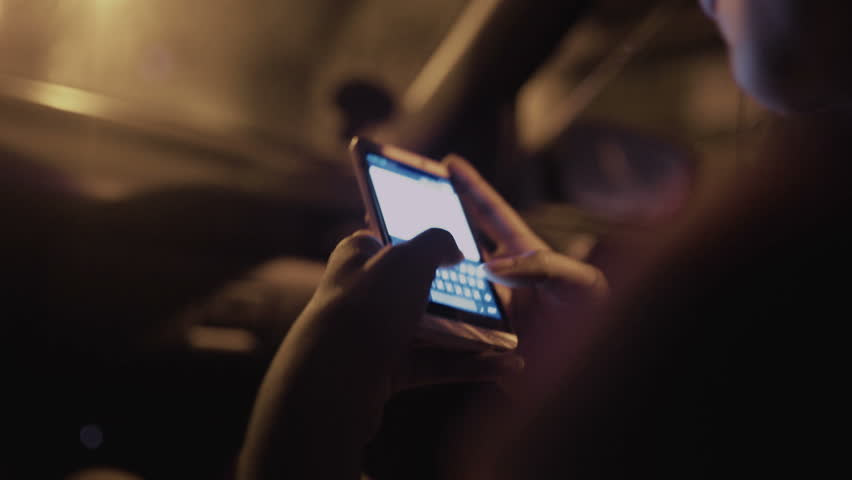 Retinal artery occlusion is a blockage of the blood supply in the arteries to the retina. The blockage is caused by a clot or narrowing of blood to the retina. If this condition is not treated promptly, it will cause permanent blindness.

Quoting the South China Morning Post, Wang is not the first patient to suffer from eye disorders after using their phones excessively.

According to Dr. Tao, there were about 20 other patients in the same month who complained of vision problems after using their cellphones too much. Most of them are young people.

“Blocked arteries in the retina occur suddenly, this is serious and is a major cause of eye disorders leading to blindness,” he explained.

Every year, complaints of eye strokes are getting higher and mostly attacks young people who often use cellphones excessively.

“The level of permanent blindness is also high which can have an impact on the quality of life of patients seriously and affect social life,” said Dr. Tao.

However, Dr. Tao said that this could be prevented. The trick is to reduce the use of smartphones and other electronic goods that emit light.

“Use and rest with a regular pattern, avoid staying up late and staring at cellphones, watching television and computers for too long. There will be differences later,” he explained.

Eye disorders due to prolonged playing gadgets have never happened before. In 2017, a woman in China experienced permanent blindness after a full day playing the game Honor of Kings.