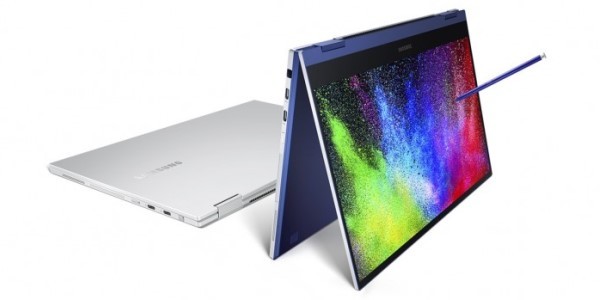 This is the first time a QLED panel which was previously used for Samsung televisions is installed on a laptop.

There is also support for powershare features or charging between devices like the Galaxy S10 smartphone and Galaxy Note 10.

Both of these brand-new Samsung laptops are powered by Intel’s 10th generation Intel Ice Lake and are equipped with WiFi 6 and Thunderbolt 3 connectivity.

For information, Galaxy Book Flex and Galaxy Book Ion were designed with Intel as one of the Athena Project programs.

Samsung presents the Galaxy Book Flex and the Galaxy Book Ion in two sizes, they include 13.3 inches and 15.6 inches with the highest memory selection reaching 16GB LPDDR4x RAM and storage of up to 1TB.

For the Galaxy Book Flex, it has the ability of flexibility. That is the body of the screen can be rotated up to 360 degrees so that it switches to a tablet mode, the QLED screen is also supported by the touchscreen feature.

The shell is polished in blue or termed as Royal Blue with aluminum material. It was not found in the Galaxy Book Ion, because the series has a magnesium shell with a lighter body. 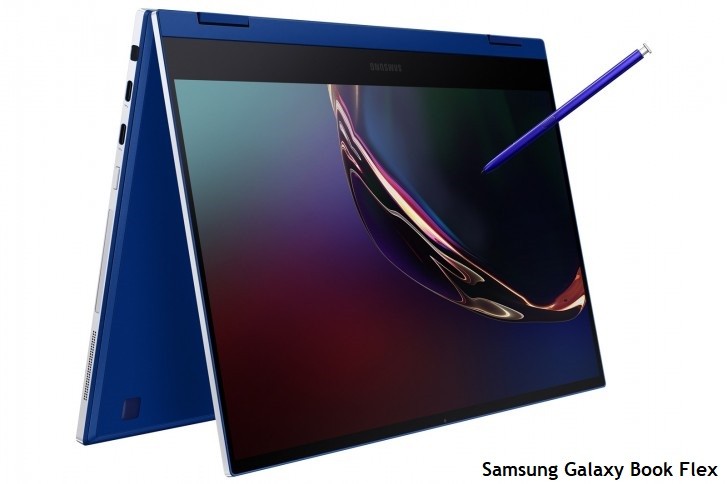 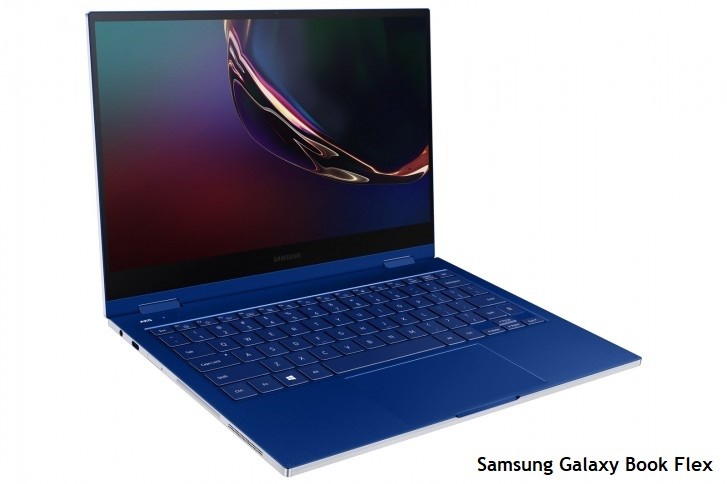 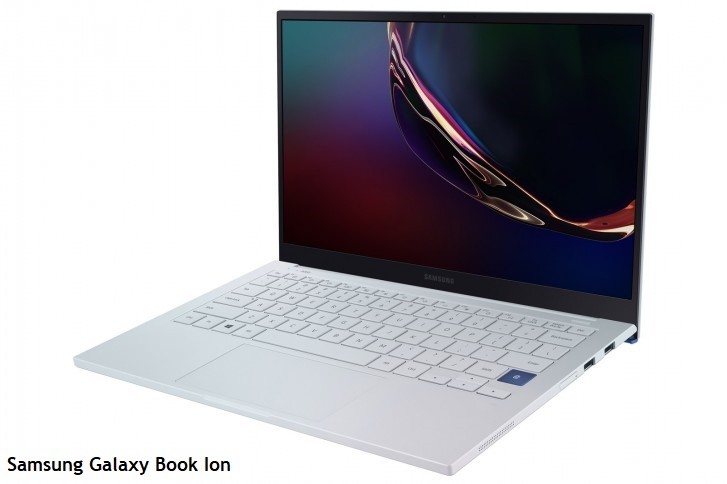 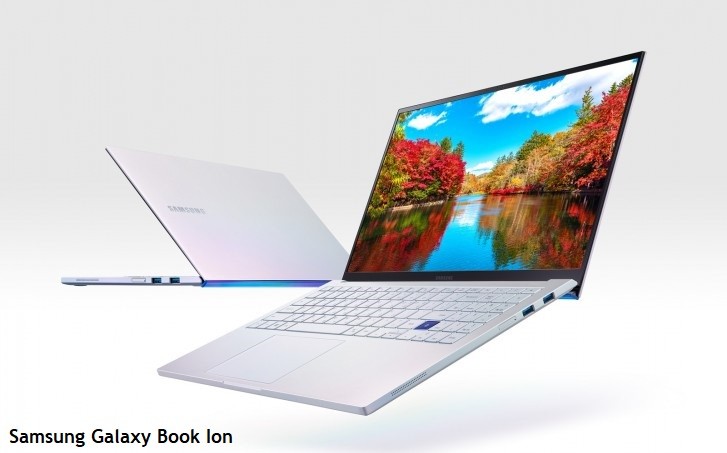 Samsung will launch these two new notebooks on December, as yet there are no details on how much they will retail for.