Qualcomm reportedly will cooperate with Samsung to produce the next generation Snapdragon 855 chipset. Click to learn about Snapdragon 865 SoC! 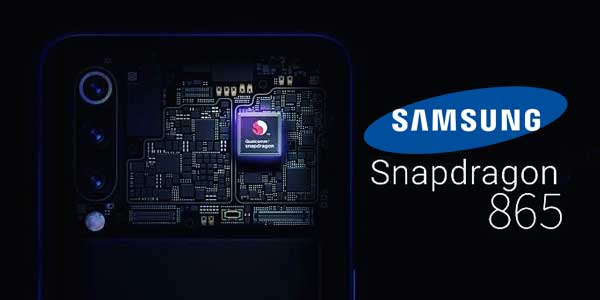 Qualcomm reportedly will cooperate with Samsung to produce the next generation Snapdragon 855 chipset.

It is known from South Korean media reports, TheElec, which claims that the chipset, possibly the Snapdragon 865, will be made using Samsung’s fabrication technology, the Extreme Ultraviolet (EUV) Lithography technology with a 7nm fabrication process.

With a smaller manufacturing process, the number of transistors that can be placed on the chip will increase and can save the power of the chip.

System-on-Chip (SoC) Snapdragon 865 itself was allegedly being manufactured at a Samsung factory in the Hwaseong region, South Korea. 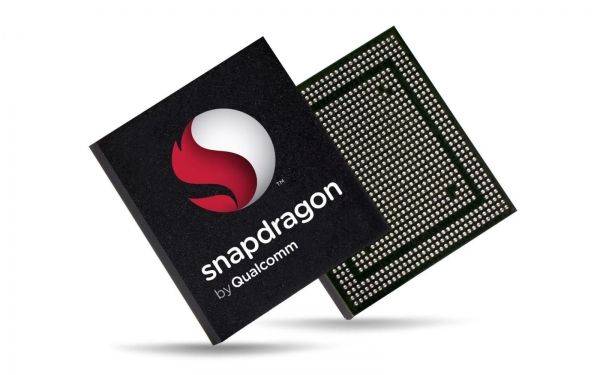 To ease the chip manufacturing process, Samsung was reported to have increased production capacity at the plant.

Samsung is reportedly going to start Snapdragon 865 production in February 2020. It is possible that Snapdragon 865 will be present in two models, namely the standard version and the version integrated with the Qualcomm X55 5G modem chip.

However, both Samsung and Qualcomm have not provided official information regarding the clarity of cooperation between the two.

They are now re-choosing Samsung to produce their latest flagship class chipset because they are described ‘more trusted’ in EUV technology with 7nm fabrication owned by Samsung, compared to TSMC.