After about four years not being updated, Apple released the latest iPod Touch series with specifications that are more adequate than the previous generation. 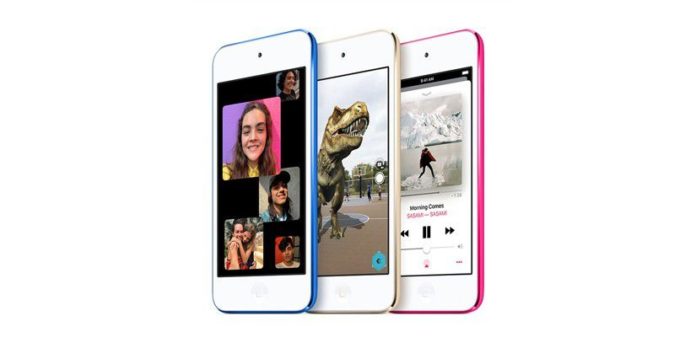 After about four years not being updated, Apple released the latest iPod Touch series with specifications that are more adequate than the previous generation.

The latest generation of portable music devices made by Apple is getting an update to the Apple A10 Fusion chip to support the performance of Augmented Reality (AR) applications and the ability to make FaceTime calls for more than one person.

The Apple A10 Fusion chip is the same brain as the 2016 iPhone 7. Previously, the iPod Touch was equipped with an Apple A8 chip, which became the brain of the iPhone 6. With this hardware update, the iPod Touch is now parallel to the iPhone 7 line.

In terms of design, the latest iPod Touch has a more or less the same appearance as the old iPod Touch. The screen measures 4 inches with a thick bezel design like the iPod Touch from 2015. 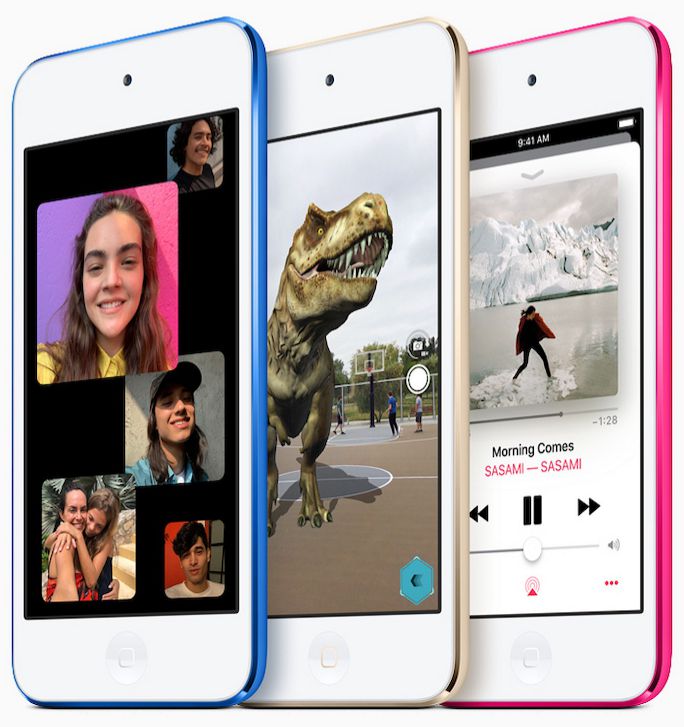 The new iPod Touch also has an 8MP resolution rear camera and a FaceTime camera with 1.2MP resolution. Unfortunately, this selfie camera does not support FaceID biometric features.

On the software aspect, the new iPod Touch runs iOS 12. Other features include a ‘home’ button without TouchID capabilities, a 3.5 mm audio jack, and a battery that is claimed to last up to 40 hours for music playback.

The latest generation of iPod Touch is already available on Apple’s official website and is priced at prices starting at US $199 (N71,000 naira in Nigeria) for variants with 32GB of internal memory.

Hoverboards are becoming essential for individuals living in towns, used as sports or means of transport. Hoverboards are considered the best transportation mode in...
Read more
Computers