Here is Naijaknowhow's guide on how to download PUBG mobile, PUBG Mobile Lite, PUBG on PC, PUBG on Xbox and PUBG on PlayStation. Learn more! 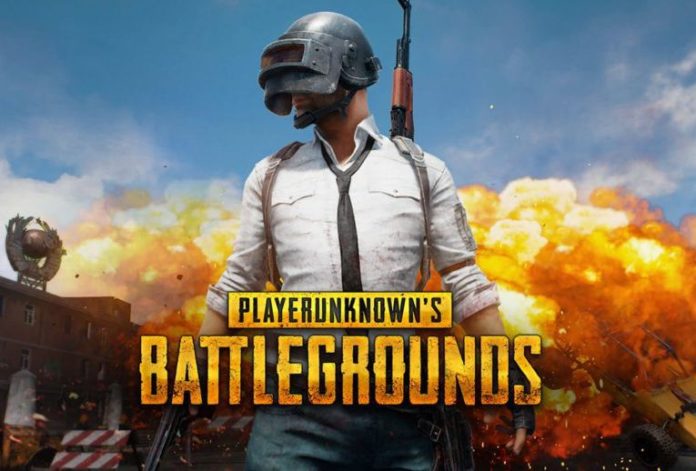 PlayerUnknown’s Battlegrounds (PUBG) is possibly one the most popular online multiplayer battle royale game. The rate at which this game is being played is terrifying and that has made PUBG download links available for every major gaming platform.

If you’re new to this game and want to get a feel of it, then this post is just all you need. We shall share tips on how to download and play PUBG on any smartphone, computer and all gaming consoles such as PlayStation and Xbox.

So let’s delve right in. Here is Naijaknowhow’s guide on how to download PUBG mobile, PUBG Mobile Lite, PUBG on PC, PUBG on Xbox and PUBG on PlayStation.

As its name suggests, PUBG Mobile is the smartphone and tablet version of PUBG developed by Tencent games. PUBG Mobile is entirely free and it’s very well-optimised for iOS and Android devices.

Users can easily download and play PUBG Mobile from their respective app stores. In addition to that, Tencent games have also introduced PUBG Mobile Lite.

The lite version of PUBG Mobile is a stripped down version of the PUBG Mobile. And it is dedicated to under-powered Android smartphones. PUBG Mobile Lite is even compatible with older Android versions like 4.0.3 and it requires very low resources.

One of the ways to play PUBG on PC is using an emulator. You might be asking what’s an emulator? For those who don’t know what this app is used for then here is a quick explanation.

Android smartphone emulators can be used to play PUBG Mobile on Windows and Mac computers. There are several emulators online you can install to get started with this game on PC but we recommend Windows users to download and play PUBG Mobile using the official Tencent Gaming Buddy emulator. However, MacOS users can use other reliable Android emulators like Nox player, Bluestack and more.

There are lots of benefits when you play the game on a bigger screen like PC. Things like shooting, precision, movement and better performance are some of the nifty features of playing PUBG Mobile on PC. Lastly, PUBG Mobile Lite can also be downloaded on a PC using any reliable Android emulator.

There is a PC version of PUBG developed and published by PUBG Corporation and can be easily purchased from steam. First, you have to make sure your PC meets the minimum hardware requirements for gaming. 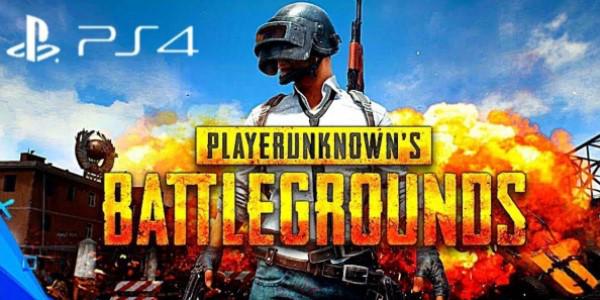 Just like the PC version, PUBG lovers can now play on both Xbox and PlayStation by simply buying the game either physically or digitally. In the past, the game was only made available to Xbox users but now it has been launched for PlayStation gaming console as well.

There you go, I hope this post helps you to know ways you can download and play PUBG on every supported device. Please do leave a comment below for question if you have any.

FIFA is another soccer gaming franchise that develops amazing and thrilling soccer games for Android, iOS and other gaming devices and consoles. This article...
Read more
Gaming

FPS games which are likely known as First Person Shooter games are amongst the most played games for most gaming gadgets which include Windows...
Read more