Although the Galaxy Note 9 has just been launched last month, technology enthusiasts have talked and looked forward to Samsung's design for the Galaxy Note 10 for next year. Learn more! 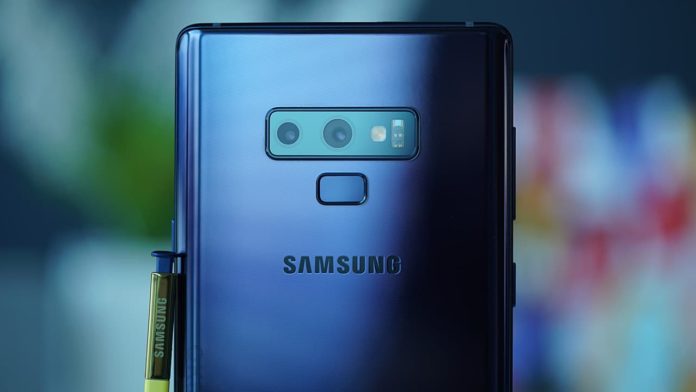 Although the Galaxy Note 9 has just been launched last month, technology enthusiasts have talked and looked forward to Samsung’s design for the Galaxy Note 10 for next year.

The latest news comes from a Twitter user who often gives leaks about the latest gadget, Ice Universe.

Famous for having a good track record for Samsung products, the Ice Universe tweeted that the Galaxy Note 10 was codenamed as Da Vinci, the famous artist for the Mona Lisa painting.

This code name is out of the ordinary, Samsung uses names such as Star, Crown and Dream as their code names.

Samsung is expected to bring their latest St Pen Syl pen for the Galaxy Note 10 series, a hallmark of Samsung’s phablet.

Phone Arena estimates that Samsung will give a new name for their stylus pen related to Da Vinci. Though nothing is to be taken seriously as these are mere rumours until 2019!