NAIJAKNOWHOWTECHNOLOGY BLOG IN NIGERIA
Home Tech Gist Wi-Fi 6 Explained: Get To know The Next Generation Of Wi-Fi
Tech GistTech Tutor

Wi-Fi 6 Explained: Get To know The Next Generation Of Wi-Fi

Wi-Fi 6 is the next generation of Wi-Fi, which starts this year. Its function is still the same. Keep reading to learn more about the Wi-Fi 6. 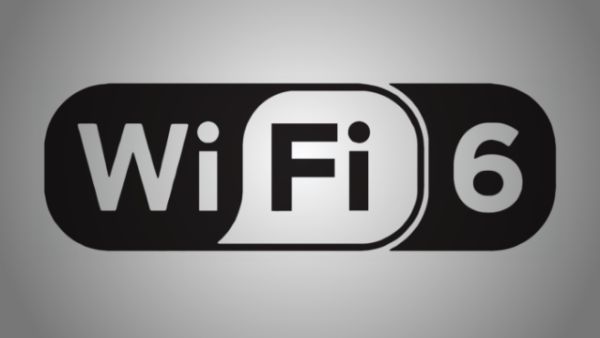 Wi-Fi 6 is said to have a big impact on human life, given the need for higher internet speeds as bandwidth consumption increases for applications, games, and videos on laptops and smartphones.

Wi-Fi 6 is the next generation of Wi-Fi, which starts this year. Its function is still the same, connecting to the internet, with many additional technologies that will make the experience of surfing the internet more efficient and faster, according to The Verge.

But the fact that Wi-Fi 6 has a theoretical speed limit that is higher than its predecessor is still important.

The 9.6Gbps speed does not have to be entered into only one computer, but can be shared with all network devices. That is more potential speed for each device.

Instead of increasing the speed for each device, Wi-Fi 6 increases network when a group of devices is connected. 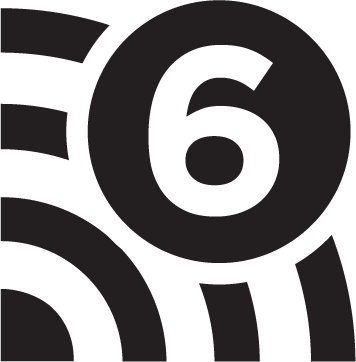 Then, how fast for each device?

But things change when more devices are added to your network. Where routers may begin to be overwhelmed by demand from many devices, Wi-Fi 6 routers are designed to more effectively keep all devices updated with the data they need.

The speed of each device is not always faster than what they can achieve today on high-quality networks, but they are more likely to maintain that top speed even in a busier environment.

Imagine this would be very useful in a house where one person is streaming Netflix, other people are playing games, others are chatting in video calls, and using a large number of smart gadgets such as door locks, temperature sensors, light switches and so on, everything lights up at once.

However, how fast the increase will depend on how many devices are connected in your network and each device’s internet needs.

To be able to enjoy Wi-Fi 6, you must buy a new device. Generation of Wi-Fi relies on new devices, not just software updates. So you need to buy a smartphone, laptop, etc. to get this new version of Wi-Fi.

There are two main technologies that make Wi-Fi 6 connections faster, MU-MIMO and OFDMA.

MU-MIMO, which stands for ‘multi-user, lots of input, lots of output’, has been used in modern routers and devices, but Wi-Fi 6 updates it.

This technology allows routers to communicate with multiple devices at the same time, instead of broadcasting to one device, then to the next device, and so on.

At present, MU-MIMO allows routers to communicate with four devices at a time.

Wi-Fi 6 allows devices to communicate up to eight.

Another new technology on Wi-Fi 6 is that it can save battery life. The reason, Wi-Fi technology allows devices to plan communications with routers, reducing the amount of time they need to keep their antennas on to send and search for signals.

The Snapdragon 855 inclusion does not guarantee that the smartphone will have Wi-Fi 6, but that is a good sign. Samsung Galaxy S10 is one of the first smartphones with a new chipset processor and supports the latest generation of Wi-Fi.