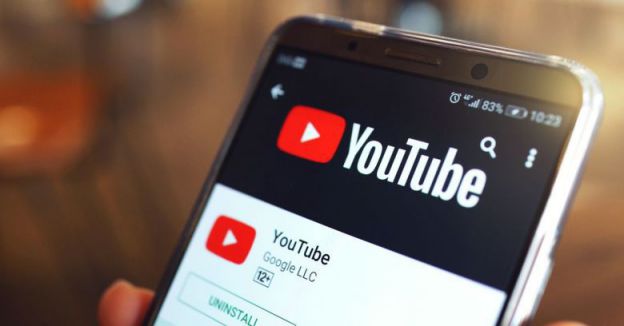 YouTube has recently updated its policies and rules on its services where there are several new things that Google has implemented on its various video platforms. One of the new rules that were implemented was the issue of monetization.

Through its official blog, YouTube said that currently, it is starting to conduct experiments to display advertisements in YouTube videos uploaded by users who do not join the YouTube Partner Program (YPP).

In other words, users who don’t join the YouTube Partner Program or intentionally don’t monetize videos uploaded to YouTube can still show ads to viewers. 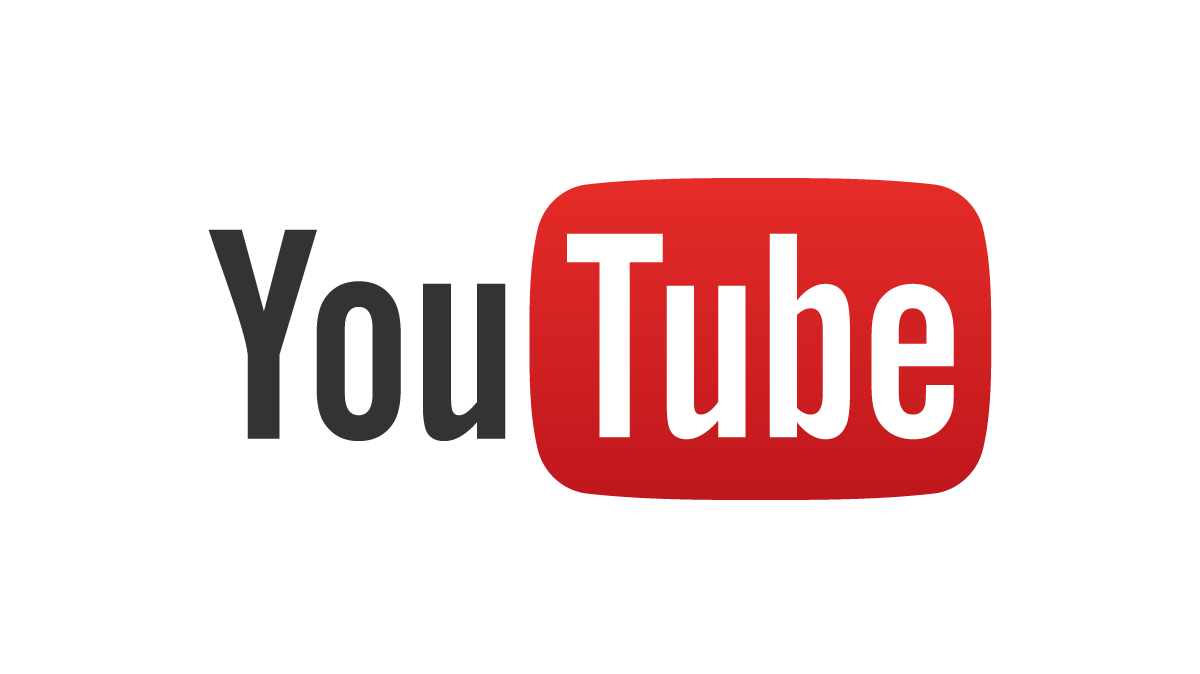 Also, the advertisement displayed on the non-monetized video does not make the uploader receive money. It is known that this money will be received by Google because they currently have the policy to use all videos as a place for promotion or advertising.

Of course, this has caused a lot of controversy among creators. The reason is that several YouTube creators intentionally do not monetize the videos they upload to provide the best experience to users so they are not disturbed by advertisements.

However, because it is still in the trial or experimental stage, YouTube may not apply these rules. But we will see how the decision of YouTube itself is made up of this. What do you think, guys?