Best Marvel Games To Play On Android and iOS

Marvel is one of the biggest movie franchise and they have series of blockbuster movies that brings smile to every Marvel fans face. There are lots of movies we’ve seen Marvel produce and we have seen some of our favourite Marvel heroes die in Marvel’s Avengers End Game.

That marks an end to Avengers series, but aside movies, there are other aspects of entertainment we’ve seen Marvel focus on, and while most of its fans don’t know, in this article you’ll get to know Marvel also develops games on mobile phones, computers and gaming consoles.

Well if you’re reading this article as a Marvel fan and have no idea your favourite superhero movie producers develop games for mobile phones, well you’re about to find out about their games and I’ll be writing on some of the best Marvel games you should play on your Android and IOS device.

Best Marvel Games To Play On Android and IOS

From the games I’ll be listing, I’ll like to say I’ve played one or two from them and the rest are listed based on user ratings and reviews. Marvel does have cool games mostly on computers and gaming consoles, but their mobile games are not bad as well.

Marvel Contest Of Champions is my favourite Marvel game I’ve played till date, its a well-developed game with quality fictional graphics. Let me tell you what this game is all about, Its an online PvP games (player Vs player) and in this game you can build your favourite marvel heroes and assemble them into 1 squad, you’ll find all Marvel’s superheroes from old ones to new ones.

Also Read:  How to Transfer Songs From Audiomack to Phone
- Advertisement -

There are many quest and battles for you to compete on and also there are online challenges you wouldn’t want to miss, collect the strongest hero cards and have the best fighters in your squad, you can also upgrade your heroes abilities to make them stronger. Join alliance and team up with friends to compete in different alliance challenges. There is a lot of fun to catch up with when you play Marvel Contest Of Champions, for me its the best Marvel game I’ve played so far. 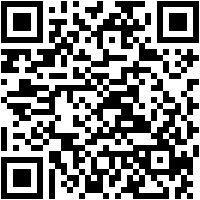 Marvel Strike Force is a strategic role-playing game available on Android and IOS, in this game you have to defend earth from dark forces that have invaded it, and to defend earth you must assemble your strike force heroes to fight for you, you can assemble the perfect set of heroes and build a strategy to take down your enemies. This game has stunning graphics and it’s just like Contest Of Champions in terms of graphics.

You can join up an alliance and together you can rally a battle over your enemies, Marvel Strike Force is very addictive and it’s so far one of the best Marvel games I’ve seen on mobile, build your superheroes, upgrade them one by one and use them to win battles. 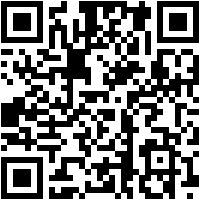 Marvel Future Fight is another role-playing game for Android and IOS users, in this game you’re the hero and your sole task is to battle the villains, it’s not going to be an easy ride for you but you’re surrounded by your allies and together you’ll defend the earth from the attackers.

There are a lot of missions you can complete in this game, you can upgrade players and make them stronger than ever, play against other players online by winning every battle you engage in. Marvel Future Fight is one of those Marvel games you’ll want to play on your Android or IOS device, it’s addictive and has a good realistic graphics. 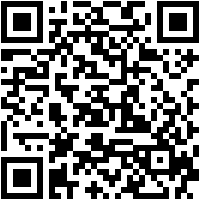 Collect cards and upgrade your superheroes, win more competition and get your name stamped on the hall of fame board. Marvel Battle Lines might not be action stacked like the Marvel games listed above, but it’s very fun to play and everyone who plays card games would understand more. 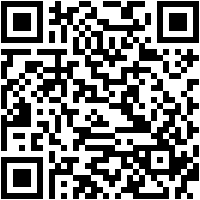 You might be gutted you’re seeing just four games in the list, well as I’ve said above that most Marvel games are only available to computers and gaming console users, but the ones I’ve listed here are fun to play as well and if you use a high-end device, you’ll enjoy a more stunning graphics.

Best Websites To Buy Car And Pay Later in Nigeria (2022)