Here's an article that contains a list of the best car simulator games you can download and play on your iOS devices.

The best car simulator games are compilations of some of the coolest driving simulator games on iOS. These are games you can play on your iOS smartphone if you’re planning to learn how to drive a car virtually.

Driving a car isn’t easy especially if you have no idea about the types of cars out there and how they’re being operated. Just like playing the car driving simulator games on Android, these driving simulator games on iOS will also give you an insight into how to drive cars, be it automatic or manual. You’ll learn how to park, reverse, and overtake cars when you drive.

That’s why in today’s article on NaijaKnowHow, you’ll get to see a list of the best Car simulator games for iOS smartphones.

These games are pretty addictive, you can download and play them offline on your iOS device and sometimes you can use the internet if you want to participate in online competitions or claim some daily and weekly rewards.

Extreme Car Driving is a popular driving simulator game that has advanced graphics and numerous features as well. This game will give you the experience of a sports car racer because there’s no limit to how you drive around the city, there are different game modes you can explore on Extreme Car Driving Simulator.

You can explore game modes like Checkpoint Mode, Drive With Traffic and so on, you can also try out different camera options to match how suitable you want your viewing experience to be. It’s a nice simulator game and also one of the best to download on Apple (iOS) smartphones. 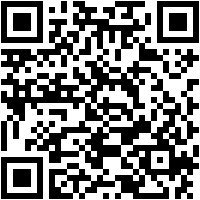 If you’re looking for a car driving simulation game that’ll give you a glimpse of how it feels to drive in traffic, you should definitely install Traffic Racer on your iOS device. This game features intensive traffic racing and it’s a game you’ll have to speed and simulate during heavy traffic. You can play it offline and it also supports online gameplay where you can be the fastest driver on the global leaderboard.

Traffic Racer is more of an endless runner game where you have to race and race through severe traffic. It’s a game with stunning 3D graphics, you can select from over 40 different cars, and you can also play game modes like Endless, Two-Way, Time Trial, Police Chase and Free Ride. 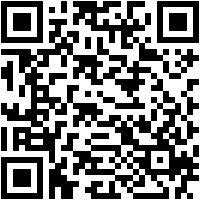 Whether you’re a learner or you already know how to drive cars, Car Driving School Simulator is the perfect game to take up the challenge of testing your driving skills and also provide you with insight on how to drive better. This game is stacked with 3D graphics and there are over 28 different cars you can use as your test vehicle for learning how to drive cars.

Car Driving School Simulator has a large collection of cars, you’ll enjoy realistic traffic and also dynamic weather is present in the game also. You can play online multiplayer and compete against other players like you, it’s a fine simulator game and one of the best car simulator games you can download on iOS. 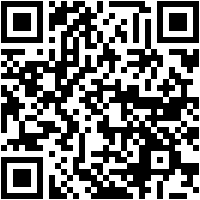 Drive for Speed: Simulator is another intense car driving simulator game on iOS, in this game you only need to be a speed racer in a city that is loaded with a lot of obstacles. You can play as many missions as you want and there are different game modes you can explore as well. With over 20 different cars in the game, selecting a favourite car won’t be much of an issue for you.

Driver for Speed: Simulator has a lot of features, you can customize your cars and carry out different upgrades on your spoilers, tires, rims, and also change car paint. It’s a perfect car driving simulator game you can download on iOS. If you’d consider a car driving simulation game as one of the best on iOS, one of the first few games that should come to your mind is Dr. Driving, this game is one of the oldest car simulator games on iOS and it’s a game you can use to learn driving virtually. It doesn’t really have many features rather than different learning sections you’ll have to complete as a learner.

On Dr. Driving, you’ll learn how to drive cars, park cars and also learn how to perform a car overtaking when driving. It’s one of the finest simulation car driving games, you can download it on your iOS devices. 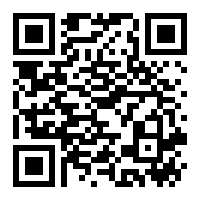 Dr. Driving 2 is another version of the first Dr. Driving game on iOS, this game is quite different from the other Dr. Driving and that’s because it’s back with much-improved graphics and also challenging levels you can play anytime. Now you can play multi-stages and there’s room for online multiplayer as well.

Dr. Driving 2 is a fine simulation game and it’s one of the best you can download on your iOS device, use the button below to download the game on iOS devices. 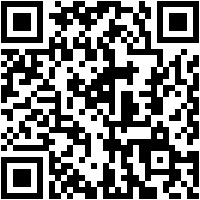 For car simulator games on iOS, the above-listed games are the finest you’ll get out there and these are games that are very addictive, you can download them on your iOS devices for free, don’t forget to leave a comment as well.