This article contains the list of the best parkour games you can download and play on your Android devices for free.

Searching for the best parkour games for Android probably brought you to this page. Well, it’s a good thing you arrived here because what you’re looking for is already listed in this article you’ll be reading here on NaijaKnowHow.

Parkour games are generally a genre of games where you only need to perform stunts while running, these games are quite familiar to endless runner games but quite different in one or two features.

List Of The Best Parkour Games For Android Devices

These games are free and can be downloaded on the Google Play Store, we’ve also included a download button below for easy access to download them on your Android device.

In Vector 2, your goal is to make it to the end of each level while avoiding obstacles such as spikes and pits. Sometimes you’ll have to move walls or platforms around so that they’re in just the right position so that you can reach the finish line. The game also has a split-screen mode where two players on different devices race each other across a map.

The game has more than 100 levels with varying difficulty, from simple ones to those that will challenge even seasoned parkour experts. One drawback is that there’s no way to replay completed levels other than starting over from the beginning; this means if you die early on, you may not want to go through all the levels again only to come up against an obstacle at which point you would quit playing altogether.

This is an excellent game where you will have a choice between parkour mode or fight mode. In parkour mode, there are so many levels which need perfect precision and timing but are still challenging enough not to make you feel bored. Fight mode is just like an action RPG with combos and counter-attacks. The good thing about this game is that when you beat enemies they give power-ups or other rewards which will help you out in later stages. 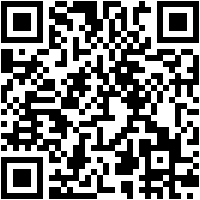 A simple and addictive game. This is an endless runner, but with a twist: you collect coins as you go along, and the more coins you have, the higher your score multiplier. There are also power-ups to collect on the way that increase your score and make it easier to avoid obstacles. It’s possible to find yourself chasing your high score for hours before getting bored of it. The only downside is that there are ads after each round which can get annoying. 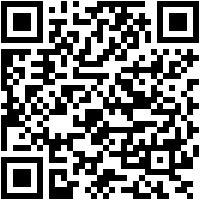 If you’re looking for a challenging game that combines parkour with old-school arcade gameplay, Smashing Rush is well worth checking out. The graphics are really good and the level design is great. It’s not just running around a map, there are plenty of tricky platforming challenges to tackle as well.

It’s also one of the few games on this list which has an online multiplayer mode where you can play against other people from all over the world. The controls are tight and responsive, but they do take some getting used to before they feel natural enough to be enjoyable.

One issue with this game is that there’s only one map (though it’s big) and there isn’t much variety in level design or gameplay mechanics – but if you like tough challenges, this might be perfect! 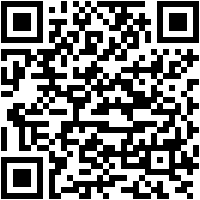 There are several factors to consider when looking for the best parkour games. These include the following: graphics, sound, controls and the game’s replayability. Tetrun features a combination of these factors and is one of the best parkour games you should play in 2022. The graphics are simple but effective, with pixelated character models that look great on any device. The sound effects suit the game well while also being subtle enough to not be annoying. Controls are intuitive and responsive, making it easy to control your character. 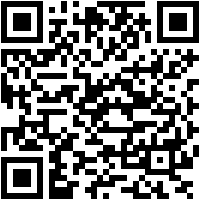 Jump as fast and high as possible to get to the finish line. Run, jump and flip over obstacles that come your way. Race against the other players from around the world and enjoy this exciting game. Download it now on Google Play Store! In this game, you will have to jump from one rotating propeller to another avoiding fireballs, black holes and all sorts of obstacles. What’s more, you can also use a jetpack to fly higher and higher above the level! 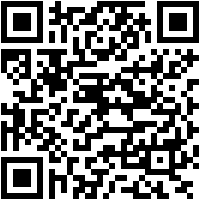 If you are looking for a game that will challenge your perception of reality and your sense of balance, then Rooftop Run is the perfect game for you. The best part about this game is that it does not require any hand-eye coordination to play. All you need to do is tilt your device left or right to move the character forward. The goal of the game is to get as far as possible before coming into contact with any obstacles on the rooftop, such as rainwater barrels, fences, birds and so on. With interesting obstacles and beautiful graphics, this is one of the most challenging games available on the Google Play Store. 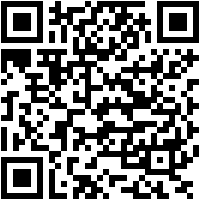 In addition to being a free game, Car Parkour also features attractive graphics and smooth gameplay, which should make this one of the best games available on the Google Play Store. There are only two levels included, but they’re both enjoyable and challenging with five different cars to choose from. The developer is still updating this app regularly, so there’s no need to worry about it getting stale anytime soon. 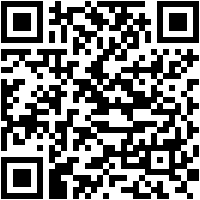 With the list of the best parkour games that have been listed in this article, you have more than one game to give a try and you can always share your experience via the comment section, you can check out some related games below.