Fortnite developer, Epic Games, asked the court to block Apple Inc from deleting the game in the App Store app market, also asked Apple not to do so with their other games. 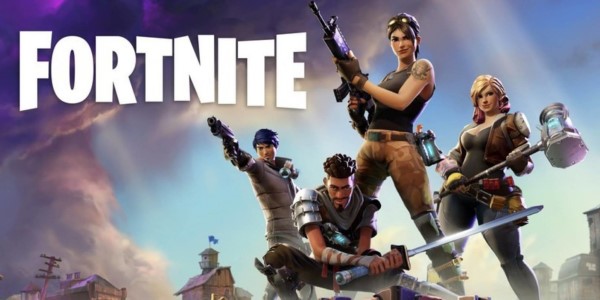 Fortnite developer, Epic Games, asked the court to block Apple Inc from deleting the game in the App Store app market, also asked Apple not to do so with their other games.

Quoting Reuters, in the court request file, Epic Games CEO Timothy Sweeney said that the Fortnite game had 350 million registered players based on data as of June 2020.

Deletion from the App Store prevented players from getting updates for the popular game with Battle Royal mode.

Sweeney stated that games are updated monthly, removal from the App Store means that players cannot update games so they cannot play with other people.

Players can get updates from other platforms, one of which is a PC.

Epic Games states Apple will terminate all their developer accounts and remove their access to developer tools starting August 28, 2020.

Apart from creating games, Epic Games also creates tools for other game developers, such as the Unreal Engine, to create three-dimensional graphics. The tool is also used by medical imaging companies and car designers and millions of other developers, Epic Games said.

If Apple cuts off access to developer tools, the Unreal Engine product for iPhone and Mac will also die and will impact hundreds of other games, Epic Games said in the file.

The PUBG game mentioned in the court file also uses a tool made by Epic Games.

Epic Games also mentioned that Apple threatened to stop their collaboration for the Unreal Engine which has been running since 2018.

Apple in a separate statement stated that the Epic Games problem could be resolved if the developer included an update to the application, which is in accordance with Apple’s policies for game and application developers.

“We will not make an exception for Epic Games because, in our opinion, it is not right to put business interests over policies designed to protect our consumers,” said Apple.

Apple removed the Fortnite game from the App Store because Epic Games made an update regarding the in-game payment system, in violation of Apple’s terms.

Epic Games then created a campaign on social media ‘FreeFortnite’, inviting players to request a refund (refund) from Apple if they could not access the game.