6 Most Important Smartphone Trends of 2019 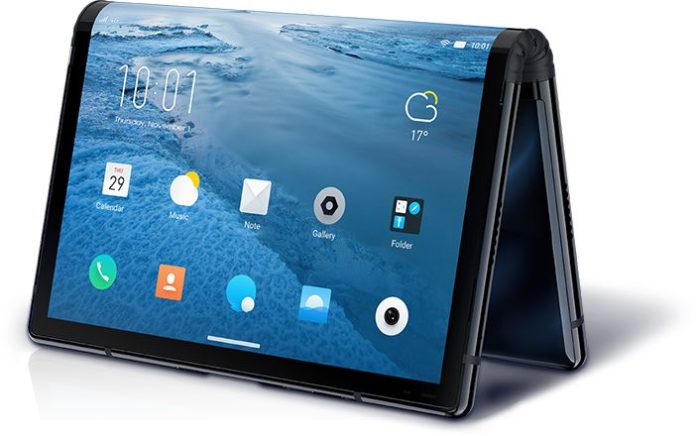 This year was dominated by the camera phones and especially many cameras. The dual camera trend has developed this year, we’ve seen three to four camera phones. Another major smartphone trend of 2018 was the latest generation of full-screen phones where the selfie camera was hidden in the housing.

A colour trend continued from 2017. Last year many smartphone manufacturers presented a new colour a few months after the launch. This also happened regularly this year. With this, manufacturers seem to want to give a new impetus to an ‘old’ phone. What will we see in 2019 and which mobile phone trends can we already name for next year?

These are the smartphone trends of 2019

One of the biggest trends in smartphones from 2019 concerns the amount of cameras. This is also the most useful trend for the consumer. Because thanks to this trend, the digital camera is becoming less and less important. Already that can save you the money of the digital camera purchase. The camera smartphone gets better every year and with multiple cameras also more versatile.

Huawei started this trend this year with the launch of the Huawei P20 Pro. In 2018, several important manufacturers followed. LG launched the LG V40 and Oppo presented a mobile phone with a triple main camera. Samsung stole the show this year with the enrichment of the middle segment. The Korean brand presented the Samsung Galaxy A7 2018 and Galaxy A9 2018. Phones with an attractive price with three and four main cameras respectively. The trend is completely loose and in 2019 we expect even more.

More than four main cameras in the 2019 smartphone

Huawei has already announced that we are going to see a premium smartphone with four main cameras. Probably the Huawei P30 or the Mate 30 later in 2019. We also know that Apple and Samsung are developing new flagships with three cameras at the back. HMD Global even goes a step further and develops a Nokia phone with up to five cameras. We expect the Nokia 9 PureView at the beginning of 2019 and will give the camera trend of 2019 an extra boost.

If you still find too little five? Then we have good news, because in 2014 already LG patented for a beast of a camera phone with up to 16 cameras.

Customers want an ever larger screen in a smaller housing. Manufacturers have been resolving that since 2016. In 2018, Apple went a step further with a notch and now that notch is reduced to a drop-shaped notch (Huawei Mate 20).

In 2018, a remarkable number of Special Edition smartphones were launched. Huawei also has a prominent role in this trend. The Chinese manufacturer has already launched a Special Edition Porsche Design flagship every year. This year, however, two models have appeared.

First, we saw the Huawei Mate RS Porsche Edition and later in the same year the Porsche Design Huawei Mate 20 RS. Both super powerful flagships with a unique design and three powerful Leica cameras. The price of these phones is extra high.

Also Read:  PHOTO: A Closer Look at the iOS 14 Display 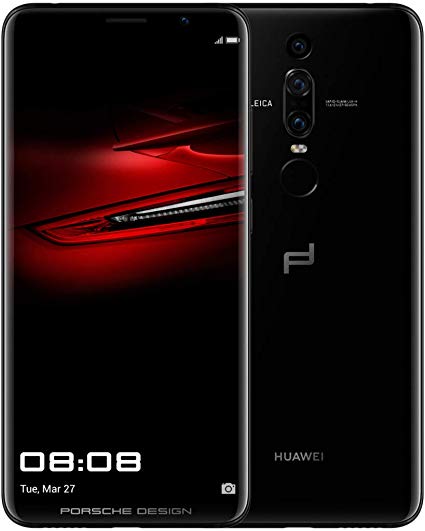 The success of the collaboration between Huawei and Porsche did not go unnoticed and Oppo launched the Oppo Find X Lamborghini Edition this year. This week also revealed that OnePlus is going to work together with a hip and expensive car brand, namely McLaren. There are enough exclusive brands that make 2019 a year full of Special Edition smartphones.

4. Camera phones for the middle segment

In the middle segment, you often find good camera phones. The Nokia 7 Plus has two powerful Carl Zeiss lenses and makes beautiful pictures. The Motorola Moto Z3 Play is a wafer-thin phone with a powerful camera duo.

Samsung even went a step further this year and presented the Samsung Galaxy A7 2018 with three main cameras and a price of less than 350 euros. The cameras are far from comparable to those of the premium segment. But this smartphone trend will continue in 2019. Next year we expect more and more camera smartphones in the middle segment. In addition, three cameras are no longer an exception. 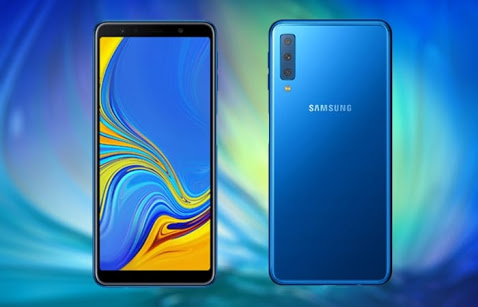 Do not count yourself rich too quickly, because more is not necessarily better. You take pictures more often with the primary camera and the other ones are an extra. Are you looking for a camera phone and are you someone who does not try much? Then you can better look at a phone with a primary camera with a larger lens than a smartphone with more cameras (Read: Unravelling the Camera Megapixel Mystery of Smartphones).

Also Read:  South Korea Use Robot Barista in Preventing the Spread of COVID-19

5G will become a true hipe in telephony and smartphones from next year. The successor to 4G is the fifth network type and is called 5G. In Nigeria, there is no news about the frequencies for the 5G network, but in America and South Korea, we already expect the first ‘national’ 5G networks in 2019.

In the smartphone industry 5G is HOT! You will not come across any self-respecting smartphone brand that will not launch a 5G phone in the near future. The race for the honour of being the first to launch a 5G smartphone has already begun. Samsung presents a premium Galaxy S10 model with 5G support.

LG has long ago announced with a major American provider to present the first 5G phone. On the other hand, Huawei also participates in the 5G trend. The Chinese company is also one of the big names behind the development of the 5G network.

Expect a lot of new phones with 5G support in the higher smartphone segment. Unfortunately, the average Nigerian has nothing to do with this, because our providers (MTN, GLO, Airtel, 9mobile, Ntel and the rest) will keep it on the national 4G network in 2019. Although you will notice that the average download speed will increase significantly next year thanks to new 5G techniques that are slowly but surely being implemented.

Who has not heard of the foldable phone yet? Almost nobody any more. Did you know that there is already a working model? While Samsung and Huawei wanted to outdo each other, an unknown brand Flexpai took off with the honour of the first foldable smartphone. Unfortunately, it is unlikely that this phone will be available in Nigeria. We will have to wait until next year for the first folding phone. 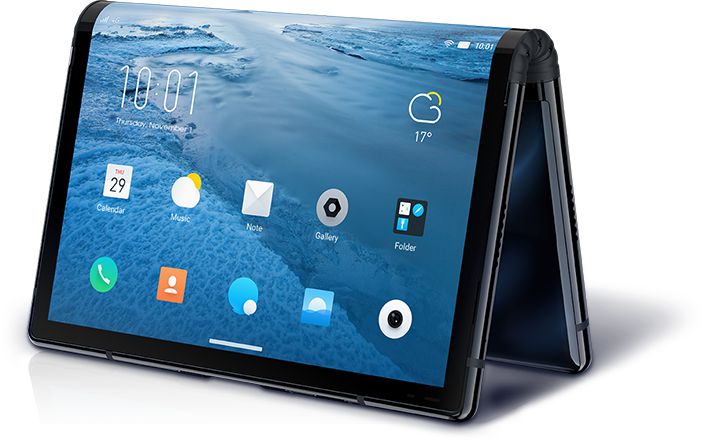 Waiting for the foldable phone will almost certainly be rewarded next year. Both Huawei and Samsung are on the verge of launching the latest generation of smartphones. Expect a large housing with 4 to 5-inch screen that you can expand into a kind of tablet with a size of 7 to 8 inches. The specifications of these foldable phones are similar to the last flagships. So you can count on a powerful Kirin 980 processor for Huawei and the Exynos 9820 processor at Samsung. Little is known about the price except that the first foldable smartphones will not be cheap.

So there you go… which other smartphone trends do you see coming in 2019? Share your thoughts via the comment box below. Thanks for reading!